After almost eight years in office, Japan’s Prime Minister Shinzo Abe has announced his resignation. Abe has been Japan’s prime minister twice and he has resigned on both occasions. He was prime minister from 2006-2007 and from 2012 to 2020, although his current tenure expires on September 2021. He is the sixth prime minister of Japan and the grandson of a prime minister, his uncle had also been a prime minister. 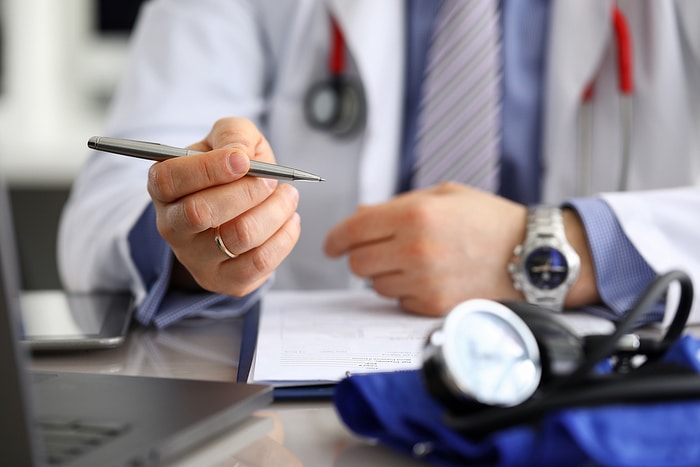 During the announcement of his resignation on Friday, the Japanese leader said he has ulcerative colitis, a chronic inflammatory bowel disease that has no cure. He stated that doctors found evidence that the disease is back and that he must start on an experimental drug that might be of help. He said he has lost strength gradually and think it best to hand over to a healthier leader who could reposition the country for greater development.

The 65-year-old Abe has been in and out of the hospital in recent times, and the general public has debated his health conditions given that his public appearance has waned considerably.

“I decided I shouldn’t continue sitting in this seat as long as I cannot respond to the mandate of the people with confidence,” he said. “As I’m in the middle of treatment, I judged that this is the only timing that will not create a vacuum of political leadership.”

While his Liberal Democratic Party will choose another leader within the coming weeks, PM Shinzo Abe said he will remain in office until his party elects another leader. He has not endorsed any particular candidate to replace him because according to him, they are all “very promising”. Many people agree that Shinzo Abe’s personal life had always been of service to his fatherland.

However, some of those most expected to make the cut are Taro Aso, a former prime minister, and deputy prime minister; Yoshihide Suga, chief cabinet secretary to Abe; Shigeru Ishiba, former minister of defense who had contested against Abe before for the position of party leader, and former foreign minister Fumio Kishida.

While PM Abe has achieved a cordial relationship with US President Donald Trump and stabilized Japan on most fronts, he expressed regrets that he had not been able to achieve some things he had set his mind to fulfill. One of this is his dream to revise the pacifist Constitution given them by the United States after World War II; another is his inability to retrieve islands contested by Japan and Russia, and yet a third is his inability to obtain the release of Japanese citizens kidnapped by North Korea over 20 years ago.