Two TikTok stars, Blake Gray and Bryce Hall face up to $2,000 in fines and one year in prison for violating COVID-19 restrictions in California. The youths who have combined followership of 19 million on TikTok rented a house in Hollywood Hills where they held several parties attended by hundreds of people. 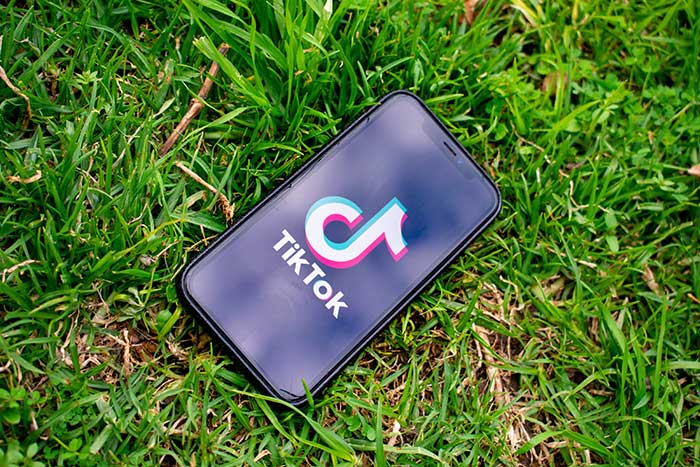 Los Angeles City Attorney Mike Feuer said both Gray and Hall will be charged for misdemeanors for defiance of local health warnings. He said the Los Angeles Police Department was called to a noisy party hosted by the duo on August 8 and they were warned to shut it down because of the risks of spreading coronavirus.

Nearly a week later on August 14, Feuer said angry neighbors called the police again and reported that they heard gunshots at a subsequent house party celebrating Hall’s 21st birthday. Police investigators did not find any guns or proof of gunshots but they found hundreds of partygoers reveling at the scene.

Gray admitted that the police had warned them earlier on August 8 and after being cited, he was issued a final warning to desist. And so on August 19, Mayor Eric Garcetti ordered that water and electricity supply to the Hollywood Hills house be disconnected to break up the party.

“The City has now disconnected utilities at this home to stop these parties that endanger our community,” Los Angeles Mayor Eric Garcetti said. “Despite several warnings, this house has turned into a nightclub in the hills, hosting large gatherings in flagrant violation of our public health orders.”

Feuer said being charged to court and duly prosecuted will teach Gray and Hall to respect local orders as well as take responsibility for the wellbeing of others in the community.

“If you have a combined 19 million followers on TikTok, in the middle of a public health crisis you should be modeling great behavior, best practices for all of us rather than brazenly violating the law and then posting videos about it, as we allege happened here,” he said.

Hall expressed regrets with the situation, saying “I deserved it, now I’m just facing the consequences.”