About 4 years ago, voters in Maine approved a ballot initiative legalizing recreational marijuana. Regrettably, there are no marijuana retailers in the state. This is because no regulations for commercial sales have been established. In 2019, Maine adopted a series of rules regulating all aspects of marijuana commercialization and marketing, yet the opening of retail stores has been postponed due to the coronavirus outbreak. The start of retail sales will not be postponed any longer. 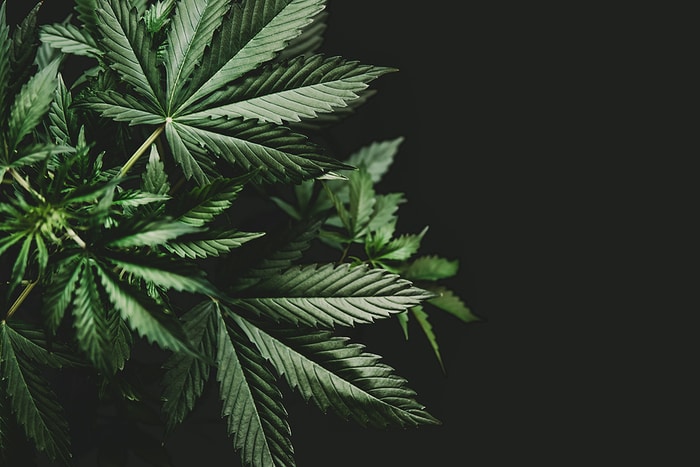 The good news is that Maine will issue active adult-use business licenses beginning with September 8, so retail sales will follow closely. More exactly, citizens will be able to buy marijuana for recreational purposes in a responsible fashion. Officials declared that they did not wish to jeopardize the high standards set for the marijuana program by launching it during a health crisis, in the absence of a testing facility, cultivation facilities, or retail stores.

The recreational marijuana market will officially be opened on October 9. It is expected that it will reach $300 million a year. Based on the product type, the legal marijuana segment accounts for the largest share in terms of revenue in the United States. Entrepreneurs based in Portland have requested numerous conditional licenses, as they are eager to start operations. Applicants who are granted state and local approval will undoubtedly obtain an active license. Over the years, we will see a great many retailers open up.

It is important to not forget that Maine has a longstanding medical marijuana program, the aim of which is to simplify procurement. Patients visiting Maine are no longer required to get a certification from a local health care provider or to designate a dispensary to obtain medical marijuana. They can use their cards to purchase from dispensaries all around Maine. Speaking of which, many residents pursue medical marijuana. It is sought as a natural substance that is completely safe. Maine has allowed the prescribing of medical marijuana ever since 1999.

What is the difference between medical and recreational marijuana? While the former is meant to treat diseases that are difficult to manage with the help of other medications and therapies, the latter can be used without medical justification. Medical marijuana is efficient in helping alleviate symptoms related to cancer treatment (pain, nausea, etc.), epilepsy, glaucoma, seizures, and so on. Some of the perks of having a medical marijuana card include but are not limited to legal protection, lower costs, and higher possession limits. Information exists online on how to get a medical marijuana card in Maine.

Getting back on topic, it will not be long until people in Maine will be able to purchase recreational marijuana. After so many delays, sales will finally begin. The state will bring in revenue from the recreational market with the launch of retail stores. It will be a good year in spite of the COVID-19 outbreak, creating opportunities for firms and investors alike. Marijuana continues to be in high demand in spite of the fact that we are overcoming a pandemic.

Unique Ways to Get the Funding You Need to Get Your Business Off the Ground < Previous
Citing Health Reasons, Japan’s Prime Minister Shinzo Abe Resigns With Unfulfilled Dreams Next >