Chinese Shipment of Suspected Prisoners’ Hair Worth $800,000 Seized By US Customs

The US Customs and Border Protection (CBP) has seized 13-tons of beauty products with hair weaves valued at $800,000. The shipment originated in the Xinjiang region of China, an area that is dominated by ethnic Uyghurs numbering nearly 11 million and subjected to physical abuse in internment camps. The border officials suspected that the human hair weaves were produced by human prisoners in those camps and seized the shipment. 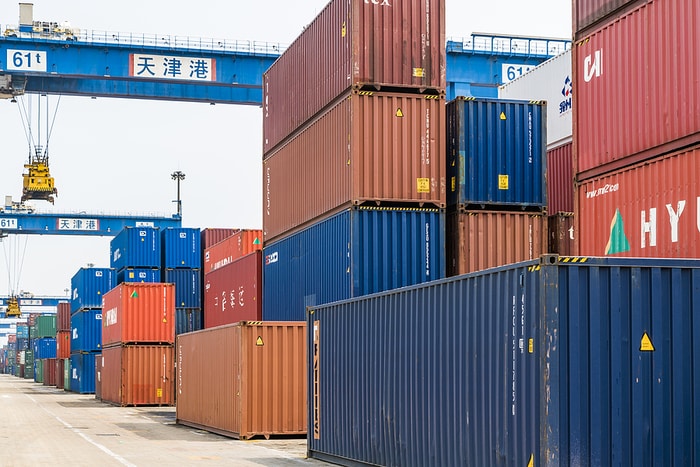 The shipment was seized in New York/Newark port, and this makes the second shipment from China to be seized this year for hair suspected to come from human detainees. Executive assistant commissioner at the CBP Office of Trade, Brenda Smith, said seizing the shipment would send a clear warning to exporters and importers that products that constitute human rights abuses would not be allowed into the United States.

“It is absolutely essential that American importers ensure that the integrity of their supply chain meets the humane and ethical standards expected by the American government and by American consumers,” Smith said.

The international community has warned China against the way it treats the Uyghurs who are predominantly Muslims with their own distinct language and culture. The US government believes that more than one million Uyghurs are detained in internment camps in Xinjiang and used for forced labor as well as subjected to degrading treatments and torture.

Hundreds of the ethnic tribe who escaped to the United States and other countries report that the Chinese government who fears that the Uyghurs may secede for political independence on account of their distinctive religion, language, and culture subject the people to “torture, cruel and inhumane treatment such as physical and sexual abuse, forced labor, and death.” In many cases, the authorities want to indoctrinate the people into Communist beliefs and ways of life, and they employ hunger, harmful injections, and sleep deprivation to achieve this, CNN reported.

The United States passed a legislature that would punish the Chinese government for persecuting the ethnic minority, but this has not been too effective and Beijing denies that there are any internment camps anywhere in the country. Even House Speaker Nancy Pelosi strongly condemned China’s evil on the Uyghur and Karzhaks people, saying it is an “outrage to the collective conscience of the world.”

“We hope that certain people in the United States can take off their tinted glasses, correctly understand and objectively and rationally view normal economic and trade cooperation between Chinese and American enterprises,” the Chinese Ministry of Affairs has said.