Following a deadly skirmish between Chinese and Indian soldiers at the disputed Galwan Valley, China has accused India of armed provocation while India said China must have lost a minimum of 40 soldiers in the assault. The Galway Valley is located at the Himalayan border and fiercely contested by both China and India, two nuclear nations that could perpetrate huge mayhem if they go to full war against each other, the BBC reported. 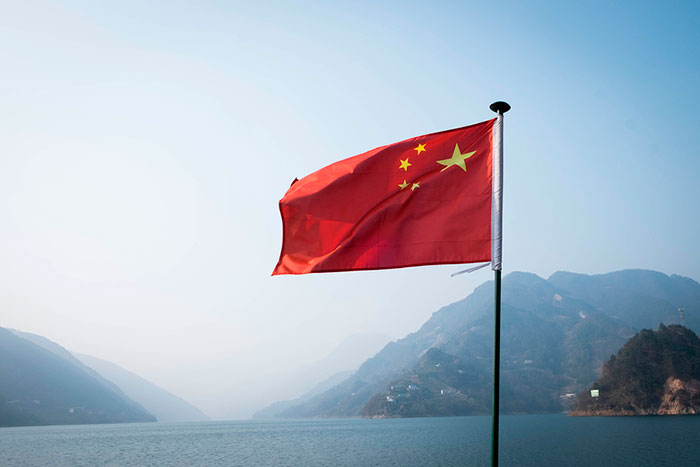 A spokesman for the Chinese Foreign Ministry, Lijian Zhao, said India started the armed provocation when her soldiers crossed into the Chinese side of the area and attacked Chinese officials who were there for inspections. India said they lost 20 soldiers with 76 others injured during the clash and that China should lose at least 40 soldiers as well, although China was silent on the possible number of casualties.

“If 20 were martyred on our (Indian) side, then there would have been at least double the casualties on their (China) side,” V.K.Singh, the minister for roads and transport, and former army chief told reporters in an interview.

Singh made it clear that it is not surprising that China was silent on casualties on their side since they have traditionally been known to never accept war casualties. The last time both countries had a deadly confrontation was in 1962 and 1975.

Following the skirmish, Indian Prime Minister Narendra Modi said his country had not lost any territory to China and that no enemy soldiers had crossed into India’s territory at the disputed zone. He said India would do whatever is necessary to protect her sovereignty at all costs and that the military has been “given a free hand to take all necessary steps” to protect Indian interests at the valley.

“Nobody has intruded into our border, neither is anybody there now nor have our posts been captured,” Modi said. “The entire country is hurt and angry at the steps taken by China. India wants peace and friendship, but upholding sovereignty is foremost.”

Authorities reported that the deadly conflict occurred at the top of ridges of about 4,300 meters (14,000 feet) with crude weapons and no guns. Guns and explosives are not allowed in the region because of a 1996 agreement between China and India. The treaty stated that “neither side shall open fire…conduct blast operations or hunt with guns or explosives within two kilometers of the Line of Actual Control”.

Some of the dead Indian soldiers were reported to have fallen off cliffs in sub-zero temperatures into the fast-flowing Galway River.