Taylor, Michigan – Chad Wolf was identified as the state trooper injured during a traffic incident on I-75 in Oakland County’s Springfield Township,near Dixie Highway, this Friday morning.

At 10 a.m. Friday representatives for the Genesys Regional Medical Center, where he was taken, explained he remains in critical condition. Wolf, which is part of the Special Enforcement Section Motor Unit, was patrolling on a motorcycle and was hit while on northbound I-75 near Dixie Highway.

The involved driver has been identified and is cooperating with police. The MSP is now conducting a full investigation into the subject.

Wolf works at Second District in Taylor and is based at the Metro Post in Oak Park. He joined the state police in 2008 after completing the 121st Michigan State Police trooper recruit school in Lansing. 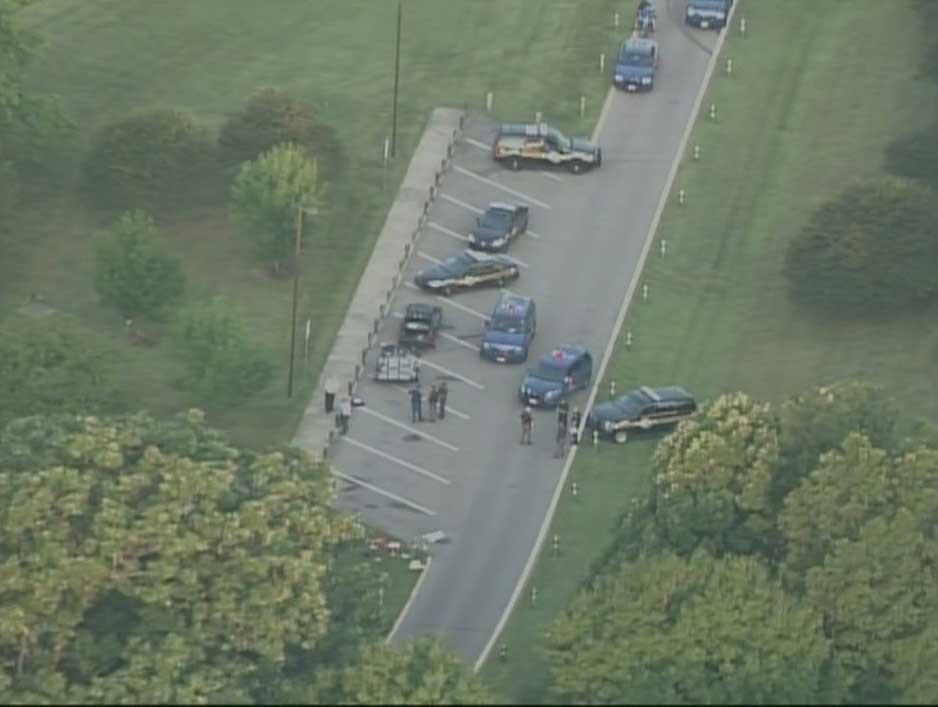 “This is a stark reminder that out troopers put their own safety at risk every single day to protect ours. Please join me in praying for him, his family, and the doctors and nurses in charge of his care,” wrote Gov. Rick Snyder his Facebook page Friday.

A press conference to deliver details on the trooper’s condition is scheduled to take place 12:30 pm Friday outside the hospital where he is currently admitted.

Facebook launches “M”, a hybrid digital assistant < Previous
Miley Cyrus could’t perform so she is going to host the VMAs Next >