Governor Gavin Newsom of California has signed a bill that enables prison inmates who serve on the frontlines fighting wildfires to be employed as regular firefighters after their release, Fox News reports. The bill was sponsored by Assemblyman Eloise Reyes and signed into law on Friday by the state governor. Called the AB2147 bill, released prisoners can approach the court to have their offensive records expunged so that they can find regular employment with the state. 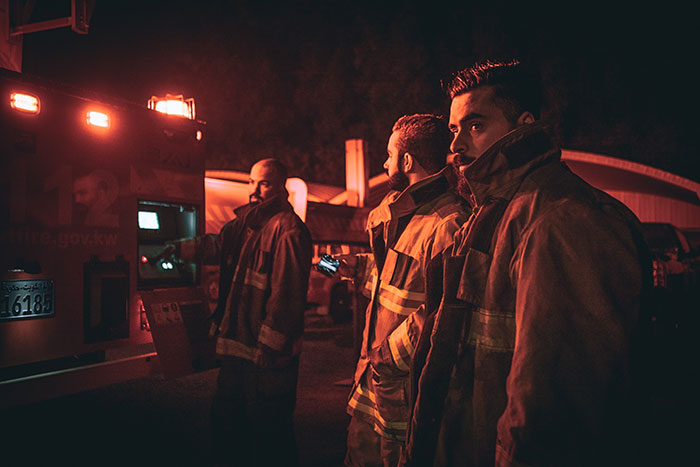 “CA’s inmate firefighter program is decades-old and has long needed reform,” Newsom wrote on Twitter. “Inmates who have stood on the frontlines, battling historic fires should not be denied the right to later become a professional firefighter. Today, I signed #AB2147 that will fix that.”

Gov. Newsom signed the bill near the fire-devastated forest of Lake Oroville which suffered a major hit. However, not all classes of incarcerated inmates who take part in fighting wildfires will qualify for employment with the fire service after their release. Those convicted of arson, kidnapping, murder, rape, and other violent crimes punishable by life imprisonment or death.

As of Saturday, 27 people have been killed in the wildfires which were worsened this year because of global warming, hotter temperatures, and drier months. In many cases, sparks of lightning storms have also added to the natural disaster.

According to Cal Fire, the state does not have sufficient prison inmates to fight its wildfires this year because the government released 17,600 inmates early to prevent the transmission of COVID-19 in correctional and rehabilitation facilities. Cal Fire trains incarcerated persons on how to fight wildfires and pay them $1 per hour and $2 per day when they are not working putting out fires. Inmates who spent each day fighting fires can also have their prison sentences shortened in many cases.

In 2019, about 3,100 prison inmates were activated to fight fires in California but there was a shortage this year because prisons were emptied to curtail the spread of coronavirus. More than 6,300 structures have been damaged in this year’s fires and over 3.1 million acres have been destroyed in California alone. Across West Coast states, there are 28 wildfires that are still raging, and about 15,000 firefighters are engaged to fight them.

Gov. Newsom particularly favors getting inmates employed in the fire service after release because of the intensive training they have received while incarcerated and the heroism they have displayed in putting out dangerous fires.

Trump’s Appointees Meddle with CDC Reports, Seeks Inputs before Publishing < Previous
5 Ways to Create a Meaningful Work-Life Balance During the Coronavirus Pandemic Next >