Home » Headlines » Brothers Who Hoarded 17,700 Hand-Sanitizers for Sale May Give Them to Charity after Facing Public Rage

Brothers Who Hoarded 17,700 Hand-Sanitizers for Sale May Give Them to Charity after Facing Public Rage

Matt and Noah Colvin of Tennessee are facing public backlash after hoarding 17,700 bottles of hand-sanitizers which they bought for re-sale. Now they are hoping to give them away to a local church for free distribution to people. When it became apparent that COVID-19 would spread faster than imagined and that it would create a frenzy of panic across the United States, the two brothers saw a business opportunity and became capitalistic. 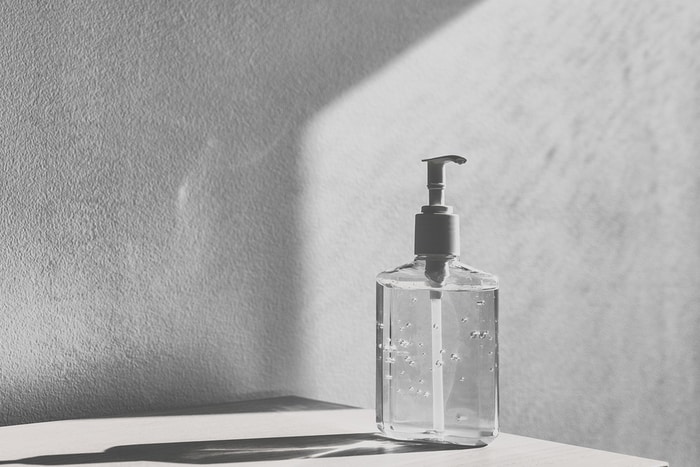 They bought up all the hand-sanitizers and antibacterial wipes and face masks in Tennessee and even Kentucky, emptying Walmart, Dollar Tree, Staples, Home Depot, and other popular stores. They listed them on Amazon and immediately sold off 300 bottles of sanitizers which they bought for $3.50 for up to $70. “It was crazy money” which they made and hoped to become millionaires if possible.

But people accused them of profiteering from a pandemic and Amazon clamped down on their accounts and that of many others, now the brothers are left with thousands of coronavirus-related products which they can no longer sell on Amazon. The online retailer agreed that the sellers on its platform were engaged in price-gouging and either suspended many accounts or closed them down. eBay soon followed suit and did the same for retailers using its platform.

“It’s been a huge amount of whiplash,” Matt Colvin said. “From being in a situation where what I’ve got coming and going could potentially put my family in a really good place financially to ‘What the heck am I going to do with all of this?’”

Colvin was accused of hoarding thousands of stockpiles of hand-sanitizers and respirator masks while millions of Americans are searching where to obtain them, and hospitals have run out of essential resources to use. With the growing criticism faced by Amazon, eBay and Walmart from regulators and customers, the companies have moved to restrict many coronavirus-related products on their platforms.

“Price gouging is a clear violation of our policies, unethical, and in some areas, illegal,” Amazon said in a statement. “In addition to terminating these third party accounts, we welcome the opportunity to work directly with states attorneys general to prosecute bad actors.”

Colvin does not, however, agree that he is engaged in price-gouging. While he listed a Purell hand-sanitizer that retails for $1 on Amazon for $20, he said his price includes his personal labor cost, Amazon fees, and about $10 for shipping to customers who order for it. “Just because it cost me $2 in the store doesn’t mean it’s not going to cost me $16 to get it to your door,” he contended.

Colvin said the huge profit he makes on his business is like “being paid for my public service”. However, given that the Office of the Attorney General in Tennessee had sent him a cease-and-desist letter and now investigating the matter, Colvin said he can no longer sell his products for a good price since Amazon has also suspended his account.

“If I can make a slight profit, that’s fine,” he said. “But I’m not looking to be in a situation where I make the front page of the news for being that guy who hoarded 20,000 bottles of sanitizer that I’m selling for 20 times what they cost me.”

He has however changed his mind about selling locally to people in the neighborhood at slight profits, he has decided to donate the entire stockpile of 17,700 bottles of sanitizers and face masks and antibacterial wipes to a church for onward distribution for people around.