UK Prime Minister Boris Johnson has named his new son Wilfred Lawrie Nicholas Johnson. The new baby was born to 55-year-old Johnson by fiancee Carrie Symonds at the St. Thomas’ Hospital in London. The middle-name Nicholas was given to honour Dr. Nick Price and Dr. Nick Hart – the two intensive care doctors who treated Johnson when he was down with COVID-19 at the hospital. 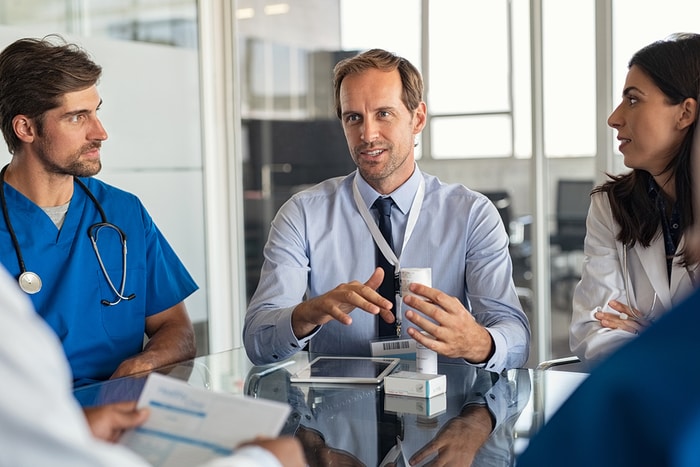 Symonds announced on Instagram that the name Wilfred is in honor of Johnson’s grandfather while the name Lawrie is in honor of her own grandfather. She expressed her gratitude to the intensive care doctors at St. Thomas as well as the maternity team who helped her deliver her baby at UCLH on Wednesday.

“Thank you so, so much to the incredible NHS maternity team at UCLH that looked after us so well. I couldn’t be happier. My heart is full,” she said.

Boris Johnson was diagnosed with coronavirus in early March and admitted to hospital. But following his discharge and recuperation, he resumed back to work on Monday to the joy of the entire nation. Symonds once hinted on Twitter that she was experiencing COVID-19 symptoms but she was never admitted to hospital for it.

Both Drs. Nick Price and Nick Hart said they were honored to have the prime minister name his new son after them. “We are honored and humbled to have been recognized in this way,” they said. “We wish the new family every health and happiness.”

Both the UK prime minister and his fiancee revealed in February that they will be getting married soon following their engagement.