A coronavirus vaccine developed by CSL Limited in association with the University of Queensland has been rejected by the Australian government after the trial participants returned with false-positive HIV diagnosis, developers announced, CNN reports. 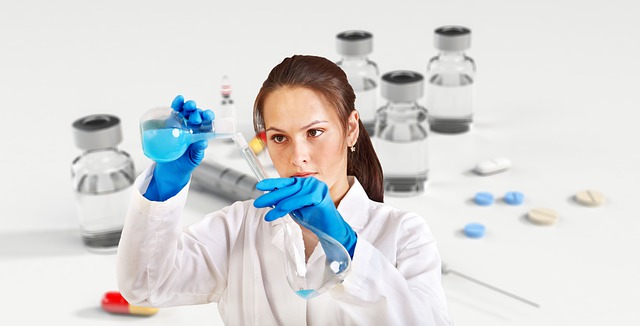 The failure by CSL highlighted the fact that producing a coronavirus vaccine within a short period of time is a difficult process despite the recent successes by American drugmakers like Pfizer and Moderna. To avoid delay in the timelines set for the inoculation program, the Australian government is spreading its tentacles wide and ordering COVID-19 vaccines from Pfizer, BioNTech, Novavax, and AstraZeneca.

The Australian Health Minister, Greg Hunt, assured the public that despite the disappointing turn of events with CSL, the country will make available over 140 million doses of the vaccine. Hunt said that this is one of the highest ratios of vaccine availability per population anywhere in the world. Australia has a population of 26 million people. The health minister emphasized that the country was in a strong position of having everyone vaccinated.

CSL announced that it would not be going ahead with phase two and three of its clinical trials. It confirmed the HIV positive diagnosis reported by participants in its vaccine trials and explained that this problem was encountered because some elements of its vaccines were made from HIV strains, although this component posed no risk of infection. The company said it warned participants that this problem could arise way before trials began, Fortune writes.

The company said to accommodate the release of this vaccine, the procedural methods used in testing for HIV would have to be amended. As soon as a public announcement was made regarding events around its vaccine, the shares of CSL fell by 3.2%. The shares had reached almost 6% in 2020.

The US and the UK are some western countries that have approved the use of Pfizer vaccines for the general public. The ability of most citizens of every country to get vaccinated would prove a major step towards reopening the economy in many countries for things to go back to normal.

Australia is yet to approve the use of any vaccine which could have helped to reopen the country after implementing one of the strictest border restrictions and lockdown measures at the height of the pandemic.

Professor Paul Yung of the University of Queensland said that it was possible for CSL coronavirus vaccine developers to go back to the drawing board and remodify its vaccines. However, he admitted that time was of the essence, and going that route could set back the relaunch of the vaccine by several months.

Get Ready to Safely Celebrate the Upcoming Holidays at SeaWorld Orlando < Previous
The Growth of Facial Recognition: Its Uses and How to Stay Safe Next >