Another 182 Human Bodies Found In another Residential School in Canada

Using ground-penetrating radar, the authorities have discovered another 182 human remains at a former residential Catholic school in British Columbia, Canada. The bodies were buried in unmarked graves that were not deeper than 3-4 feet and were believed to be members of the Aqam community of the Ktunaxa Nation. 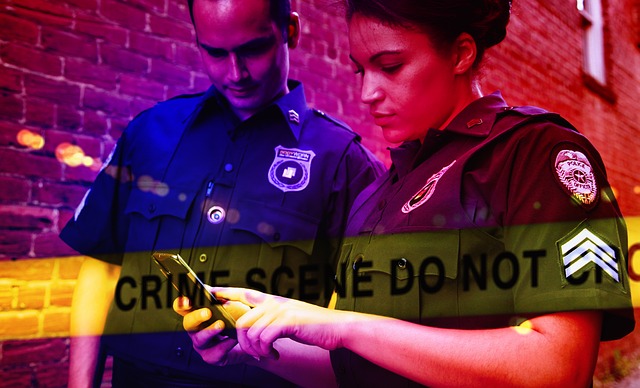 The name of the former school was the bodies were found is St. Eugene’s Mission School. It was managed by the Catholic Church from 1912 to the early 1970s where more than 100 members of the Lower Kootenay Band aged 7-15 were compelled by the government of Canada to attend. The remains were found near the city of Cranbrook.

Before this recent discovery, two burying sites containing hundreds of shallow graves believed to contain the remains of children from the Lower Kootenay Band were discovered in two former residential schools in Canada. The Canada Day celebrations were in progress at the time but several First Nation communities demanded that the celebrations be called off in the light of the discovery.

About 215 bodies had been found in the graves in May.

The Lower Kootenay Band issued a statement saying that the recent discovery of 182 human remains must have been those of their own communities, the Hill reports.

“It is believed that the remains of these 182 souls are from the member Bands of the Ktunaxa nation, neighboring First Nations communities, and the community of aqam,” the community wrote. “The Lower Kootenay Band is still in the very early stages of receiving information from the reports of the findings but will provide updates as time progresses. The Lower Kootenay Band has living survivors of the St. Eugene’s Mission School and requests that the general public respect our privacy at this time.”

The authorities began to discover the mass graves after the government of Canada ordered investigations into several fire incidents that consumed four Catholic churches in indigenous regions within the past week. There are reports that the churches were burnt after the government chose to investigate numerous claims of systemic abuse against Indigenous communities in the country. But there has not been an official motive established for the fires.

The chief and council of the Lower Similkameen Indian Band have issued a statement condemning the church fires and asking for calm. The council said they understand the “grief and rage” expressed by Indigenous people in the Indian country over the discovery of the graves and the prior fires. They said the events are indicators of the “intergenerational trauma our survivors and intergenerational descendants are experiencing” but noted that wounded emotions can be healed in a much more civilized way using support systems.