Airbnb and its subsidiary Hotel announced recently that they would be canceling all guests’ reservations booked in the Washington, DC metro area during the week of President-elect Joe Biden’s inauguration. Biden’s inauguration comes up next week, Wednesday, January 20. 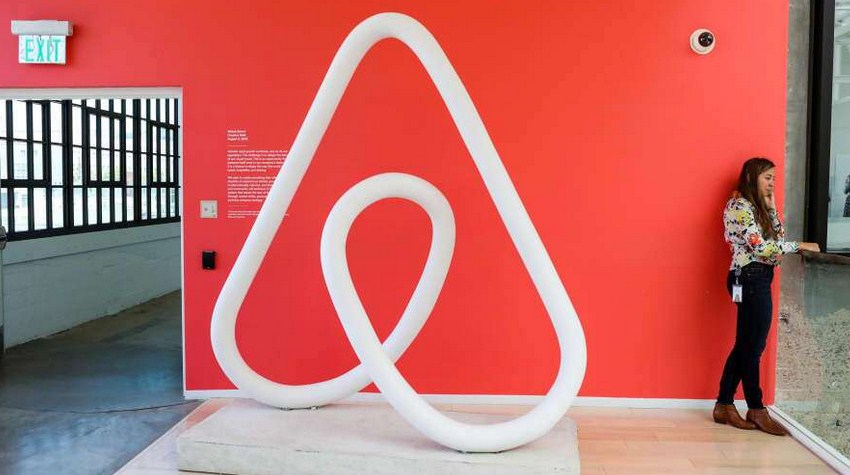 In a statement released by Airbnb’s spokesman Ben Breit, the company said its decision was based on the announcement by local, state, and federal officials, which urged people not to travel to Washington, DC for the inauguration ceremony. The company also said that it would prevent any new reservation from being booked during that time.

Airbnb noted that it made its decision after due consultation with its host community, Washington, DC officials, DC Metro Police, and members of Congress. The company also reminded the general public of statements by Washington Mayor Muriel Bowser, Governor Larry Hogan of Maryland, and Governor Ralph Northam of Virginia. They had put out clear and direct statements asking visitors not to travel to the DC Metro area for the inauguration.

In an internal memo sighted by news outlets on Monday, the FBI announced that it had received information that armed protesters were organizing to storm the state capitols of all 50 US states, including the US Capitol in Washington, DC, ahead of the inauguration of President-elect Joe Biden slated for January 20.

In response, Airbnb had barred its service from people that were involved in the rioting at the Capitol. The company said that its investigations had revealed the identities of individuals who partook in the insurrection and are members of hate groups. Such people, Airbnb stated, have been banned from its platform, USA Today reports.

The company said it would fully refund those that had booked reservations already and also compensate hosts the money they would have realized from such bookings. Exempted from such reimbursements are those for long-term stays or stays for medicare.

On Monday, Airbnb rolled out the Capitol Safety Plan ahead of the inauguration. The latest decision by the company overrides such previous arrangements. It is yet to be established what plans similar services such as Airbnb and conventional hotels in the DC area are doing as regards the Inauguration Day in the aftermath of the Capitol riots.

Nigel Glennie, a spokesperson for the Hilton Hotel Chain, said its DC hotels were constantly reviewing their safety and security procedures. Hilton properties located near the White House could be used to host celebrations and other events, including demonstrations.

Glennie said that while Hilton hotels would not outline the specifics of their safety guidelines during the inauguration publicly, they were very well aware of ongoing events and are putting steps in motion to ensure public safety during such a major event.

On its part, Wyndham Hotels and Resorts said it was prioritizing the safety and security of its guests and employees ahead of the inauguration, according to statements by Rob Myers, spokesperson for the franchised hotel group.

What Is an Accredited Investor? < Previous
Companies Offer Stipends and Other Incentives to Get Employees Vaccinated Next >