Trader Joe’s has become one of the latest companies offering incentives to workers to encourage them to get inoculated with the COVID-19 vaccine, KSL reports. 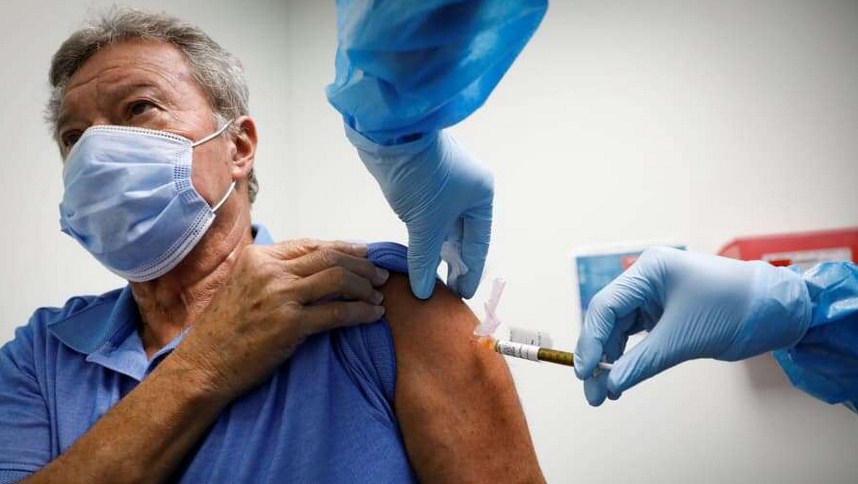 In a statement released on Thursday, the company said it would incentivize workers with the equivalent of two hours of pay when they get vaccinated and would also reschedule the work hours of employees to grant them the time and opportunity to partake in the vaccination program.

On its part, online grocery delivery company, Instacart, announced similarly that its employees would get paid $25 as compensation when they take their off to get vaccinated. Based in San Francisco, with more than 500,000 employees working round the clock to fulfill orders from over 40,000 stores, Instacart said it would begin its stipend program from February 1 to eligible workers.

The founder and CEO of Instacart, Apoorva Mehta, said in a statement that the continuous surge in COVID-19 cases across the United States had made the recognition of Instacart shoppers as critical workers very necessary.

Mehta said that the objective of the Vaccine Support stipend initiative rolled out by the company is to prevent in the future a case whereby Instacart shoppers would have to choose between providing an essential service while earning income or getting vaccinated.

The list of those eligible for the stipend by Instacart includes in-store shoppers, full-service shoppers, and workers on shift duties.

Dollar General also joined the list of companies seeking to get their employees vaccinated. The American variety chain store, operating in about 46 states across the country, said it would compensate workers with four hours of pay if they get vaccinated, USA Today writes.

The Tennessee-based retail chain, with about 17,000 stores, said that for being away from work just to get vaccinated, workers would get additional hours of pay. This pay, the company said, is designed to cover the travel and child care expenses that workers will face in the course of doing so. Dollar General noted that its employees would never have to choose between getting vaccinated and coming to work.

The US Centers for Disease Control and Prevention (CDC) passed a resolution in December that grocery workers should be next to get vaccinated after healthcare workers and residents of nursing homes. In the second group are other essential workers such as police officers, firefighters, teachers, prison workers, postal office employees, and citizens aged 75 and above – this particular demography total about 50 million.

Experts have applauded the move by companies to incentivize their employees to get vaccinated, which many were hesitant to partake in due to varying factors such as work and tight schedules.