90% of Prehistoric Sharks Died Off 19 Million Years Ago; Scientists Don’t Know Why

A study published in the journal Science reveals that 90% of ancient shark populations died off 19 million years ago mysteriously. The study found that sharks had dominated the world’s ancient oceans for more than 450 million, and they still remain the apex predators in our oceans today. But what caused them to die off massively 19 million years ago remains a mystery that researchers are still working to unravel. 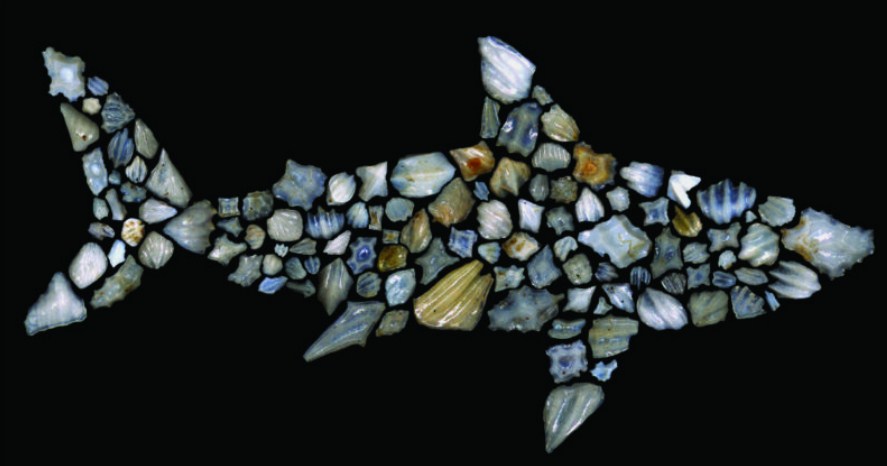 Elizabeth Sibert, a Hutchinson postdoctoral fellow at the Yale Institute for Biospheric Sciences and one of the study authors, said the extinction of sharks and shark species 19 million years is the biggest wipe ever discovered in human history.

“Sharks have…weathered a large number of mass extinctions. And this extinction event is probably the biggest one they’ve ever seen. Something big must have happened,” she said.

In 1983 and 1992, scientists from the International Ocean Discovery Program collected and analyzed sediment core samples from the South and North Pacific and found them to contain 1,381 shark scales and fossils. They found that the scales or denticles of the prehistoric sharks provided insight into how the marine ecosystems in which the ancient creatures were back in time.

Before the massive die-offs of 19 million years, researchers noted that sharks were abundant and existed in rich biodiversity. But then, their population suddenly dropped by 90% and their species diversity declined by 70% for no reasons known yet. Up till today, sharks have not bounced back to their prehistoric population and scientists don’t fully know why.

Researchers used oxygen and carbon isotopes to reconstruct the weathers and carbon cycles of ancient periods but could see nothing that existed today that was amiss back then. But Sibert hopes that more study of sediments may solve the puzzle. An associate professor at Berkeley’s Department of Integrative Biology of the University of California, Seth Finnegan, seemed to agree with Sibert.

He said that more research is needed, and more ocean sediment samples analyzed from places closer to the shore to know what happened to the sharks in prehistoric eras. He said the mysterious die-offs of ancient sharks and their sparse populations today could be impacting marine ecosystems in ways we are now aware of today.

Congress Report Finds No Evidence of UFOs, but Won’t Eliminate Their Possibility < Previous
Douglas Gerard Kleinsmith Answers the Question: Is Your Marketing Working in the Face of Covid-19? Next >