Congress Report Finds No Evidence of UFOs, but Won’t Eliminate Their Possibility

A government-commissioned report which will be presented to Congress on June 25 finds no evidence that unidentified aerial phenomena (UAPs) or unidentified flying objects (UFOs) exist, but will not rule out their possibility either. The Congress in December 2020 tasked the Director of National Intelligence to investigate numerous sightings of UAPs reported by mostly Navy pilots over the past decades. 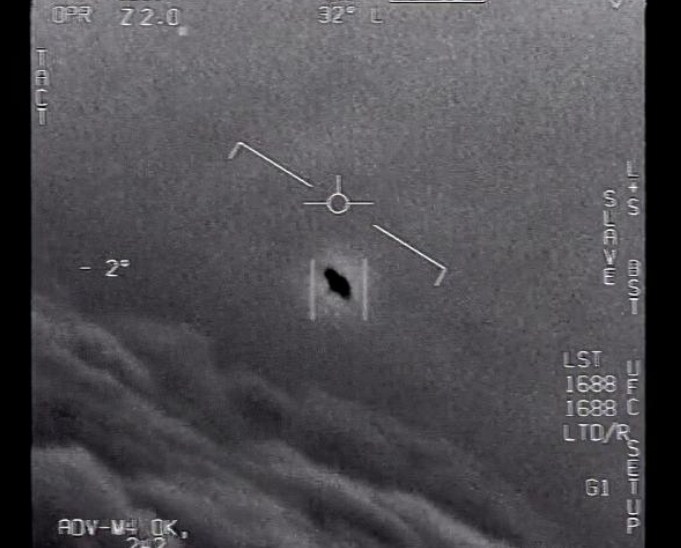 Over many years, many movies have been produced on UFOs, and many conspiracy theories abound, fueling fears or interests in aliens coming into our world. But the latest report to be presented to Congress indicates that investigators found no hard evidence of the existence of UFOs and can barely confirm many sightings reported by military pilots and private individuals.

To this end, the United States government cannot readily establish the existence of unidentified aerial phenomena, and yet would not disprove their realities. According to two government officials who are not authorized to speak to the media about the development, the commissioned report considered the fact that sightings reported by pilots may have been new technologies developed by countries such as Russia or China, the New York Times reports.

They said the sightings could not have been technologies developed under secret US programs. The US government has always been worried that Russia or China could develop secret technologies that may exceed those of the United States and thereby constitute national security risks to the country. This is large because many sightings were reported by Navy pilots while conducting combat training missions.

But while the US has chosen to believe that unidentified aerial phenomena exist out there based on decades of credible sightings and video footage, certain skeptics said there is no hard evidence for this and that foreign nations could not have been demonstrating their secret technologies in the US airspace.

“People are conflating this issue with the idea that these UFOs demonstrate amazing physics and possibly even aliens,” said Mick West, a UFO investigator, and skeptic. “The idea that this is some kind of secret warp drive, or it’s defying physics as we know it, there really isn’t any good evidence for that.”

The Unidentified Aerial Phenomena Task Force was commission by the Pentagon in December last year to detect, analyze, and catalog unknown objects that could pose threats to national security from the skies with a view to understanding the phenomena.