A new study revealed that obesity in early adulthood may increase the risk of cardiac death for decades.

This survey was conducted by a team of scientists from Harvard University who followed the results of more than 72,000 healthy American women between 1980 and 2012. The tested women provided information about their weight and height when they were 18 and their body mass index (BMI) was checked every two years during the study period.

According to WHO, the body mass index, or BMI, is a simple index of weight-for-height that is commonly used to classify underweight, overweight and obesity in adults. 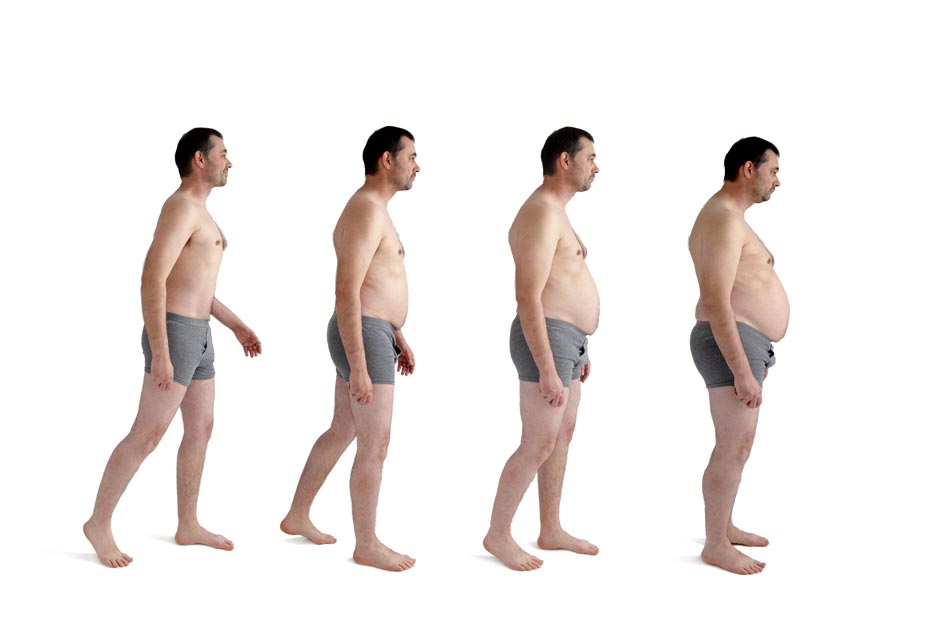 During the 32 years of study, there were 445 sudden cardiac deaths, nearly 1,300 deaths from heart disease and almost 2,300 non-fatal heart attacks, the researchers said.

The research conducted has found that as many as three quarters of the total amount of cardiac death happens in patients that had not been considered to be at high risk for heart disease when considering current guidelines by which to calculate that risk.

Compared with women with a healthy weight in adulthood, the risk of sudden cardiac death in the next two years was 1.5 times higher in those who were overweight and 2 times higher in obese. And women who were overweight or obese at age 18 or at baseline had an increased risk of sudden cardiac death during all 32 years of the study, regardless of whether they had lost too much weight or not.

Stephanie Chiuve, assistant professor of medicine at Harvard Medical School and lead author of the study, noted that the fact that previously overweight and obese women are experiencing cardiac risk despite being slim today is interesting.

According to University Herald, Chiuve said in a press release: “We found that it is important to maintain a healthy weight throughout adulthood as a way to minimize the risk of sudden cardiac death.”

Although the research is observational and can’t determine cause and effect, it reaffirms the importance of maintaining a healthy weight throughout your life in order to reduce negative health outcomes.

“Further research is needed to determine whether overweight and obesity are risk factors in multiethnic populations,” the research team noted.

What the Heart Knows: Dharma Ocean Explains Love and Compassion in Tibetan Buddhism

April 18, 2021, No Comments on What the Heart Knows: Dharma Ocean Explains Love and Compassion in Tibetan Buddhism

April 18, 2021, No Comments on IVF Simplified: Understanding The 4 Stages Of IVF

A Detailed Discussion about Staffing Agencies USA and Their Benefits

April 18, 2021, No Comments on A Detailed Discussion about Staffing Agencies USA and Their Benefits

Raul Castro Steps Down; to Hand Over to a Younger Generation with Anti-Imperialist Spirit

April 17, 2021, No Comments on Raul Castro Steps Down; to Hand Over to a Younger Generation with Anti-Imperialist Spirit