Elon Musk, the CEO of electric vehicle company Tesla, and spacecraft company SpaceX became the richest man in the world following his 2020 pay. Last year, the CEO and billionaire got four grants to acquire 8.4 million of the EV company shares. The blocks are each worth $6.2 billion, according to the company’s closing listing on Wednesday, giving Musk an additional $24.8 billion. 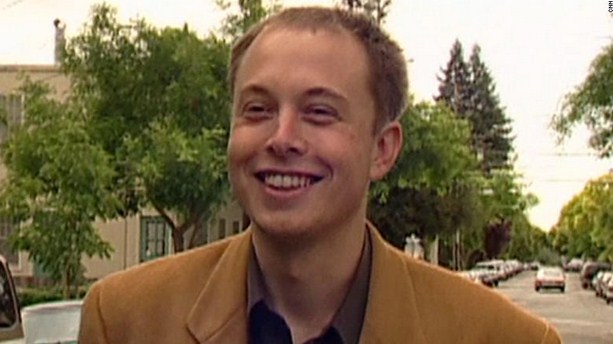 The sum of the four blocks of shares is higher than the billionaire’s total wealth of 12 months ago. Then, Forbes had ranked the billionaire 31st on the list of the richest people in the world. Musk does not receive a traditional paycheck as the CEO of Tesla; instead, he gets blocks of shares options. Tesla’s yearly finance filings, which were released earlier in the week, showed that the CEO might get three more options grants in 2021, and each of the options is expected to be as profitable as the ones for 2020.

Financial experts have also predicted a great 2022 for Tesla and by extension, Musk. According to reports, the billionaire might receive three other blocks of options for 2022. With a stock price rise of over 700% in 2020, the company became one of the companies with the highest market values in the world. Tesla also had the most successful trading records in 2020, which made investors less critical of Musk’s huge incentives.

Daniel Ives of Wedbush Securities said that the investors know that Tesla is reaping greatly from Musk’s purposeful direction. The company is well on its way to surpassing billions in market value, especially as some countries are working towards adopting electric vehicles. According to reports, the options put the billionaire at the very top of the list of the richest individuals in the world.

Musk controls 170 million of the electric company’s shares which are valued at over $130 billion. The options he receives gives him the power to keep buying more in addition to the existing ones he owns. These existing shares appreciated by almost $123 billion last year, a testament to the company’s giant leap in shares price, which is probably responsible for directors selling the shares for mouth-watering sums.

Kimbal Musk, the billionaire’s younger brother sold about 30,000 units of the company’s shares that belonged to him. The deal was valued at approximately $25.6 million, the report says. Kimball, who is one of the directors of the company, towed the path of Antonio Gracias, who is also on the Tesla board. Gracias sold over 150,000 units of his shares, according to reports.