As retaliation for the recent withdrawal of the license of its state-owned TV channel in the UK, the Chinese government on Thursday banned the BBC World News from operating in China. 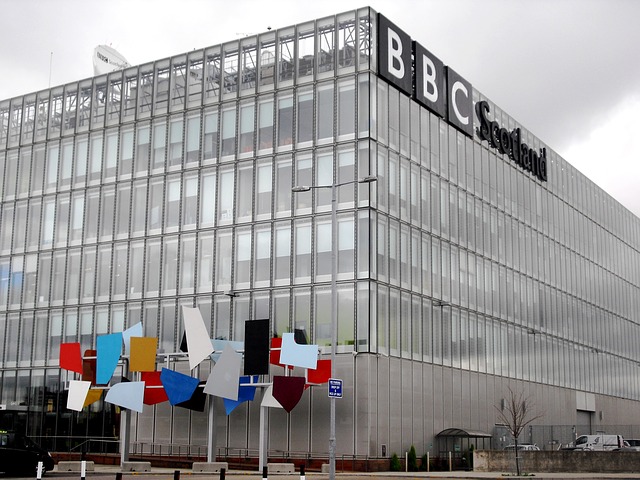 According to a statement from the Chinese authorities, the BBC had veered from its original principles of presenting news in an unbiased and truthful manner. The Chinese Foreign Ministry had earlier berated the BBC for the manner the news outlet covered the COVID-19 pandemic. The ministry said the British media outlet was a purveyor of fake news.

The BBC was swift to respond to its ban by China. The media outlet said the step taken by Beijing was regrettable. The BBC noted that it had remained one of the world’s most credible international media outlets, covering events around the world in the most professional and unbiased manner possible.

Beijing was especially frustrated with the way the BBC had covered its clampdown on ethnic and religious minorities in Xinjiang.

The BBC had reported the series of degrading and inhuman treatments that had taken place in designated camps in mainland China. According to estimates by the United States, about two million people are currently incarcerated in various camps around the country.

However, the Chinese authorities insist that these camps are rehabilitation centers established to help transform the people from the extreme indoctrination they had undergone over the years.

It remains to be seen how far-reaching the current ban will be. Before the latest action by China, the BBC was not allowed to broadcast in mainland China. Its transmission was only restricted to international hotels. However, the ban seems to have extended to Hong Kong, where Beijing had recently exerted undue influence over the leaders of the territory.

Dominic Raab, former British foreign secretary, described the move by China as unacceptable. He said that China’s increasing repression of press freedom across the world would only further damage its already tinted reputation among the comity of nations.

British media regulators withdrew CGTN’s license after concluding that its parent owners did not oversee the editorial input in the news outlet. CGTN proposed to transfer its license to a neutral body, an idea that regulators roundly rejected, saying that Beijing would still exert some influence in the new entity.

World Richest Man: Elon Musk’s Shares Options Pay for 2020 is over $24.8 billion < Previous
Online Classes Aren’t New – But Are They Effective? Next >