Julia Holcomb, 74, has filed a lawsuit against Aerosmith singer Steven Tyler for sexual molestation and abortion in 1973. Taking advantage of California’s 2019 Child Victims Act, which allows people who had been sexually abused as children to file claims (within a three-year window), Holcomb filed the lawsuit at the Los Angeles Superior Court within the week. 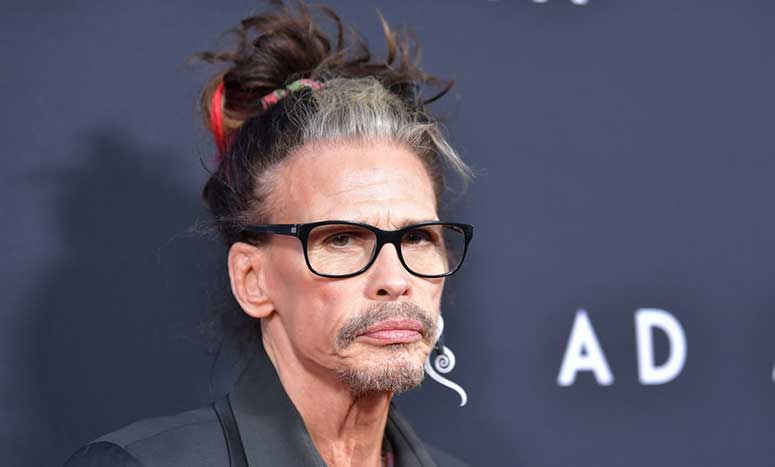 According to Holcomb, she suffered sexual assault, sexual battery, and emotional distress when she was only 16 years old in 1973 when she met Tyler, who was almost 26 at the time. Holcomb said the Aerosmith frontman engaged her in sexual acts as a minor and later obtained guardianship from her mother to be able to explore more sexual fantasies with her.

Holcomb said she was in a sexual relationship with Tyler from 1973 to 1976 and left after he forced her to do an abortion. Although this is not the first time she is coming out to reveal that Tyler sexually molested her as a minor, she said she is coming out this time again to hold celebrities accountable for their evils and to cleanse the entertainment industry.

“I want this action to expose an industry that protects celebrity offenders, to cleanse and hold accountable an industry that both exploited and allowed me to be exploited for years, along with so many other naïve and vulnerable kids and adults,” Holcomb said. “Because I know that I am not the only one who suffered abuse in the music industry, I feel it is time for me to take this stand and bring this action, to speak up and stand in solidarity with the other survivors.”

Holcomb said it started right after her 16th birthday when she attended an Aerosmith event in Portland, Oregon, in 1973. After the show, Tyler allegedly took her to his hotel room and “performed various acts of criminal sexual conduct upon” her before sending her away in a taxi the next morning. She said Tyler also paid for her flight to attend another show in Seattle and that he had sex with her till the following morning when she returned to Oregon.

Then in 1974, Tyler allegedly convinced Holcomb’s mother to allow her to stay with him, so he could become her guardian. He promised to enroll her in school and to provide her with medical care as well as other support she could not get at home. Holcomb said that on looking back, Tyler’s intention was because he wanted her to be able to travel across state lines and to have unhindered sex with her anytime he wanted.

And when she became pregnant in 1975, the musician convinced her to go for an abortion since the baby may not survive, given that the illicit couple suffered a fire and smoke incident in their house, and Tyler argued that Holcomb may have inhaled smoke that would endanger the health of the fetus. She said she went through the abortion before leaving Tyler and returning to Oregon, where she became a Catholic and then married her present husband.

In a 1977 Aerosmith autobiography and Tyler’s memoir, he acknowledged that he was in a sexual relationship with a 14 or 16 years old girl.

“She was sixteen, she knew how to nasty, and there wasn’t a hair on it,” Tyler wrote in his memoir. “With my bad self being twenty-six and she barely old enough to drive and sexy as hell, I just fell madly in love with her. She was a cute, skinny little tomboy dressed up as Little Bo Peep. She was my heart’s desire, my partner in crimes of passion.”

Tyler also stated in his book that he “almost took a teen bride” and that “her parents fell in love with me, signed a paper over for me to have custody, so I wouldn’t get arrested if I took her out of state. I took her on tour with me.” He did not mention Holcomb by name, but a “Julia Halcomb” was listed in the acknowledgments – probably a misspelling of the name.

US to Require COVID Tests For Travelers from China, Hong Kong, and Macau from Jan. 5 < Previous
Pope Emeritus Benedict XVI Dies at 95 at a Monastery, to be Buried on Jan. 5 Next >
Social Connection
Latest News