Given the emergence of the omicron variant of COVID-19 in the United States, Google has postponed the resumption of its local workforce to offices. The tech giant had earlier slated January 10, 2022, as the date when employees will be mandated to resume offices three days per week, but this is no longer going to hold with the trajectory of the pandemic. 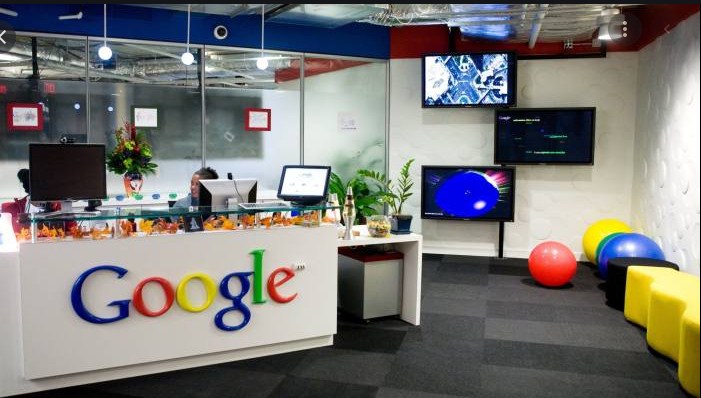 The majority of Google’s employees have been working from home since the pandemic started in 2019, with the company planning on returning workers to offices for three days per week. But Google’s VP of security, Chris Rackow, in an email told workers on full-time shifts that the January 10 planned return to offices is no longer feasible.

Although Rackow did not mention the omicron threat as the reason for the new situation, Google had informed workers in Europe, the Middle East, and Africa that employees should not have to return to offices yet on account of the new coronavirus strain. The VP told US employees that they will be asked to return to offices when there is a “stable, long-term working environment.”

This is not the first time that Google is postponing its planned schedule for workers to return to offices. But the company has called off the plan on several occasions when local health situations do not allow for physical resumptions. Meanwhile, a steady number of workers are also fighting the company’s vaccine mandate internally.

Although Rackow revealed that 90% of Google’s offices in the United States have reopened and 40% of its local employees have resumed to offices, he said the company’s “Local Incident Response Teams” will determine the level of risk faced by each office and decide on physical resumption accordingly.

He however encouraged workers to breeze into the office occasionally “where conditions allow, to reconnect with colleagues in person and start regaining the muscle memory of being in the office more regularly.” He added that “we will be re-learning our working rhythms together in 2022, which brings new opportunities and new challenges as we experiment with more flexible ways of working.”

Google made it clear that local conditions vary across office locations and that this will be analyzed to determine when workers should resume commencing on the proposed three-day-per-week hybrid work model. Meanwhile, health analysts said omicron has nearly 50 mutations and is not only transmissible than earlier coronavirus variants, but it is also slightly resistant to vaccines at this time.