The World Health Organization (WHO) has asked the public to suggest a new name for monkeypox disease. The solicitation was borne out of concern that the name “monkeypox” may be derogatory and contain racist connotations to some people. The global health agency decided on a name change after a meeting of renowned health experts on August 8. 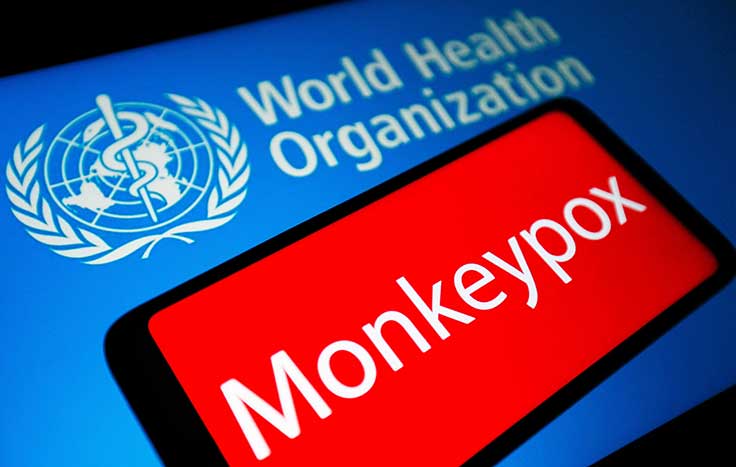 “WHO is holding an open consultation for a new disease name for monkeypox,” WHO announced on Friday. “Anyone wishing to propose new names can do so.”

WHO is usually tasked with giving names to new diseases across the world. The international health agency adheres to a given protocol to assign names to diseases. In line with accepted regulations, the agency’s protocols aim to “avoid causing offense to any cultural, social, national, regional, professional, or ethnic groups, and minimize any negative impact on trade, travel, tourism or animal welfare.”

The name “monkeypox” was adopted in Denmark in 1958 when the disease was first observed in monkeys and used for scientific research. There were no established protocols for assigning names to diseases at the time, and the disease name did not constitute stigmatization to anyone at the time. In fact, most diseases that emerged since then are named after the regional areas in which they were first discovered.

Such names include Japanese encephalitis, Marburg virus, Spanish influenza, and Middle Eastern Respiratory Syndrome among others. But WHO has not suggested a change of name for these diseases yet. In Chicago, the public health department refers to monkeypox as MPV, because previous outbreaks were associated with rodents. But there have been a growing number of people asking for a name change because of the wrong cultural perceptions surrounding it.

“We’re calling on WHO to act immediately to rename the monkeypox virus,” said Ashwin Vasan, the commissioner of health in New York City. “We have a growing concern for the potentially stigmatizing effects that the messaging around the monkeypox virus can have on vulnerable communities.”

To this extent, WHO renamed the Central African and Congo Basin/West African clades as Clade 1 and Clade 2 respectively, with the Clade 2 variant having two different subclades. There are now more than 31,000 cases of monkeypox globally, with 98% of cases in the United States reported among gay men. WHO declared it an international health emergency in July, and the United States government declared it an epidemic and national emergency in early August.