Home » Headlines » Sports » Who are the Favourites Ahead of 2020’s Biggest Sporting Events?

Who are the Favourites Ahead of 2020’s Biggest Sporting Events?

As we approach the final months of 2019, it’s time to start thinking ahead to next year – and for sports fans, the many high-stake events that we can look forward to. 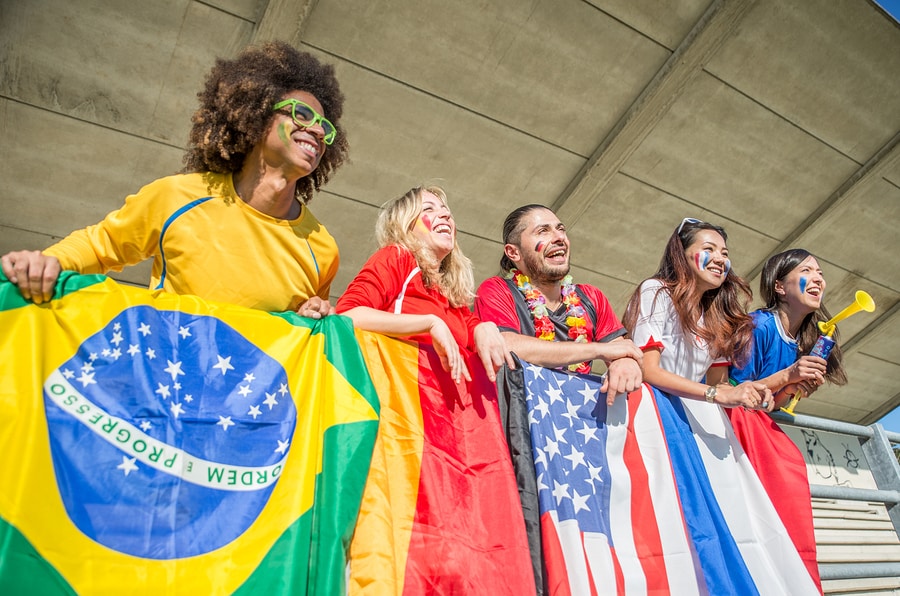 2020 will see athletes from across the world travel to Japan for the Olympics and, in Europe, everyone’s eyes will be on the ball as the continent gears up for Euro 2020. We’ll also be glued to our TV screens as we follow the staple events of every sporting year, cheering on our homegrown stars in the Olympic events and golf among other sports.

Fans of sports betting will be looking for the odds that will lead to lucrative cash winnings, too. So who are the favourites for next year’s biggest sporting events, including the Super Bowl, the US Masters, and the Tokyo Olympics? We looked into it…

Perhaps the most globally watched sporting event of the year, the Super Bowl LIV will determine the winner of the 2019 NFL season. At the time of writing, the New England Patriots – led by multiple NFL-winning quarterback Tom Brady – are the favourites at +240 thanks to a mean defence which has stifled opponents and helped them to an 8-0 record.

US sports fans will be delighted to learn that, if the Tokyo Olympics had taken place in the summer of 2019, the USA would likely have topped the medals table. Gracenote Sports predicts that US athletes would have taken home the most gold medals, as well as the highest number of medals overall with 126. That’s way ahead of projected runners-up China – the analysis puts them on 86 medals overall. US names to look out for in Tokyo include the indomitable gymnast Simone Biles.

Sports betting experts place official World Number 1 Brooks Koepka at +800 favourite for the 2020 Masters in Augusta, ahead of second-placed Tiger Woods (+900) and third-placed Rory McIlroy (+1000). Will the 29-year-old Florida native pull it out of the bag? It seems likely at this stage, and we’ll be watching closely – along with the rest of the world.

Unusually, the UEFA Euro 2020 will span the continent next summer rather than being held in one location. This should provide interesting results: traditionally the host country, with a familiar climate and guaranteed home support, has been at an advantage, but this won’t be the case this time around although England will host the semi-finals and the final. The favourites to win are France, followed by England, Belgium, Netherlands and Germany.

With plenty of sporting action to choose from in the coming year, fans have every right to get excited about seeing their team succeed. Also, what better chance to perhaps pick up a sport you’ve not yet divulged in? With 2020’s diverse sporting catalogue, there’s no excuse not to!

Debt Disasters – 5 Mistakes To Avoid When Digging Yourself Out Of Debt < Previous
Coming Soon: iOS Apps You May Be Using in the Future Next >