Home » Headlines » Technology » Coming Soon: iOS Apps You May Be Using in the Future

Coming Soon: iOS Apps You May Be Using in the Future

iPad Sales Aren’t Slowing Down. Find out Which Apps May Soon Be Available for You and Your Employees to Increase Productivity While Away from the Office. 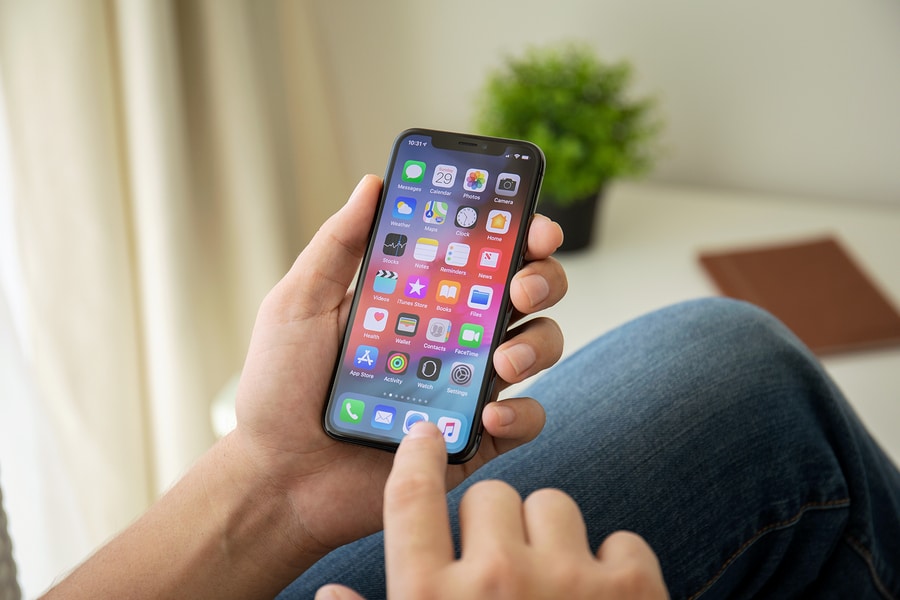 Sales for Apple’s iPad in 2018 reflected a healthy 34.9 percent market share, states Adam Mahoney, CEO of Long Island Managed IT Services company Network Outsource. This market share is significantly higher than competitors like Samsung and Huawei. Samsung’s 2018 sales indicated a 15.1 percent share of the market, with Huawei capturing 10.3 percent. Apple’s iPad was also one of the only two tablets to experience an increase in 2018 sales. With this type of market share and growth, many software and mobile app developers are looking to leverage the iPad’s popularity. Designing and making apps available for iOS not only benefits the developers but helps open up new possibilities for iPad users.

The top iOS apps for productivity, as rated by Portland IT consulting specialist Nick Hess are:

While some of these apps are familiar go-to’s, less known apps such as Mint or Save2PDF can become lifesavers when you’re out of the office. Save2PDF, for example, lets you create new PDF files from existing documents in Word, Excel or Pages. You can also add new pages to existing PDF files and combine several different documents into one PDF. Mint, on the other hand, will help you manage and categorize your spending across several different types of financial accounts.

For graphic designers and creatives, Adobe’s Creative Suite is a mainstay. Adobe recently announced plans to potentially release iOS app versions of its popular Illustrator and Photoshop software. The Illustrator app is set to feature most of the capabilities of the full application. Graphic designers often rely on Illustrator to create graphics and drawings. Having the ability to perform these functions on-to-go will help boost productivity.

Apple’s recent keynote highlighted the iPad as the future of computing, according to Shane Kimbrel from Dallas IT consulting company Data Magic Computer Services. As the market shifts away from the traditional laptop and desktop devices to mobile versions, it is likely software developers will continue launching app versions of their popular software applications. Additional enhancements to iOS include functioning as a desktop browser rather than a mobile browser and allowing side by side window displays. Although Apple and other mobile device manufacturers may be responding to consumers’ appetite for mobile productivity, in the end, the consumer will decide whether mobile replaces the traditional.

Who are the Favourites Ahead of 2020’s Biggest Sporting Events? < Previous
How Blockchain Is Changing Healthcare Next >