Home » Headlines » Editorials » Where Should I Store My Bitcoins? A Complete Guide to Store Bitcoins for Beginners

Where Should I Store My Bitcoins? A Complete Guide to Store Bitcoins for Beginners

Bitcoins are considered a great source of investment and a promising medium of exchange these days. As the value of bitcoins is rising day by day, overcoming the limitations of fiat currency in various aspects of lives and especially in international transactions. People also block to create bitcoins. 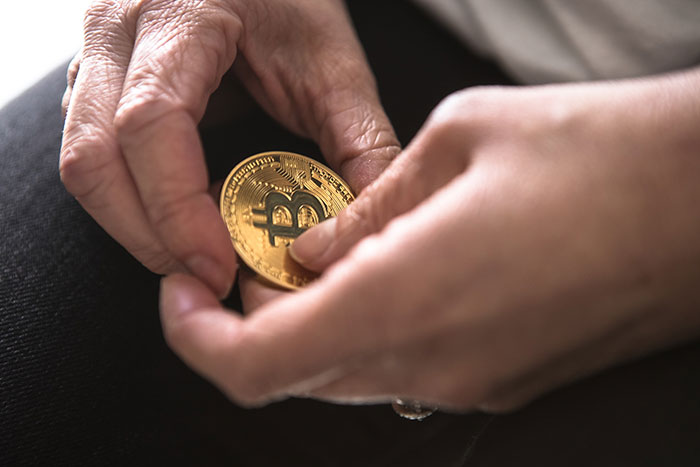 In such scenarios, it is essential to make sure that your bitcoins are stored in a safe and secure place. There are many verified incidents where people have lost their bitcoins due to saving the bitcoins at the wrong place.

Bitcoins are stored in digital wallets. Each bitcoin has an address that contains two elements. One is the public key, and the other is the private key. To transact in those bitcoins, you need to make sure that the private key is somewhere safe and easily accessible for you. Visit Infinity Trader Login and know about bitcoin and its significance.

So, we are going to look at different places where bitcoin private keys can be stored.

You can store your bitcoins in a document that can be printed with QR codes that you can quickly scan to make transactions.

You need to be very careful with this paper to make sure to protect it from any damage. You can also go for lamination.

Solid bitcoins are the ones with a round shape or one like a credit card. The private key is written safely and hidden on it. The bitcoin has its value until the private key is confidential.

They are a great way to keep your bitcoins safe, and you have a complete hold of your currency.

It works great for offline sales and purchase of items through bitcoins, but the government restricts the use of such solid bitcoins.

These wallets allow you to pay for goods and services anywhere from the world from your phone.

But these types are wallets are prone to hacks. Also., you need to be very careful about who you are giving access to your mobile phone; otherwise, you may lose your bitcoins.

Some of the mobile phone wallets are:

Web wallets allow users to store their bitcoin private keys on an online server controlled by the third party. Web wallets can be used worldwide from any internet-connected device, and transactions can be made from mobile, laptop, tablets, etc.

If not used correctly and with precautions, the wallet or third party can get the complete control of your bitcoins due to which you might face loss.

Some of the web wallets are:

It is a very safe way to store your bitcoin private keys. There are no verifiable incidents of lost bitcoins when stored in hardware devices.

To take an additional step toward your bitcoins’ security, you can buy hardware devices with a screen.

Some examples of suitable hardware devices to store bitcoins are as follows:

s also keeps the security keys from the virus.

Traditional banks refuse to welcome Bitcoins as a viable medium of exchange. Also, there are limitations to the bank, making it an excellent alternative to store Bitcoins.

Bitcoin CryptoBank is one of its kind banks to store your Bitcoins. According to CryptoBank, it is a 100% safe and transparent alternative that promises liquidity and stability with its blockchain technology.

It is a global platform, so anyone from anywhere can use it.

You can store your bitcoin private keys on your computer’s hard drive by downloading and installing a desktop wallet. They are more reliable than online wallets and are ideal for storing and transacting a small number of bitcoins.

Some examples of desktop wallets that you can install and download to store bitcoins are:

So, these were the wallets you can use to store your bitcoins. I hope this information was useful for you. Before storing your bitcoins in a particular type of wallet, make sure you understand the reliability and security.