Russia Offers the United States COVID-19 Vaccine, but Govt Rebuffs the Help as a Joke

Russian officials accuse the United States of rebuffing their offer to help with the COVID-19 vaccine, saying the US government continues to mistrust Russia to the detriment of the American peoples. Moscow said they offered to assist America with their vaccine and even allow US drug companies to produce the vaccine on US soil, but that the “US is not currently open” to the offer. 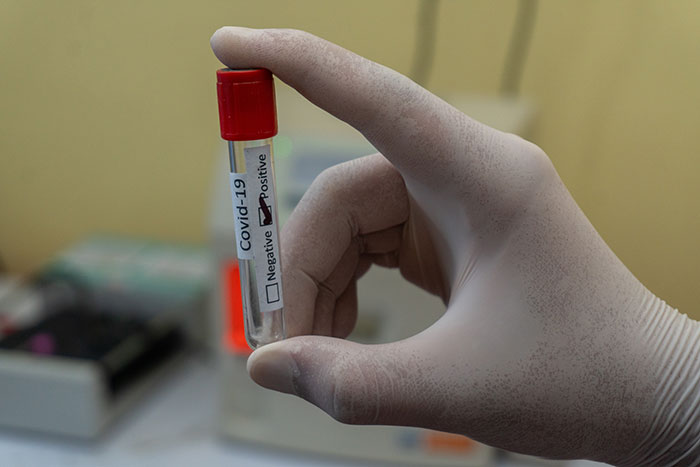 “There is a general sense of mistrust of Russia on the American side and we believe that technologies – including vaccines, testing and treatments – are not being adopted in US because of that mistrust,” a senior Russian official said.

White House Press Secretary Kayleigh McEnany confirmed that President Trump is aware of the situation, but that Russia is not trusted to produce a coronavirus vaccine that will be safe and effective given that the vaccine did not pass through a Phase 3 trial as required for American drugs. One public health official said the United States government cannot consider using the vaccine “on monkeys, let alone people” given that Russian drugs are considered inferior to American drugs.

However, Russian President Vladimir Putin said he trusted in the efficacy of the new COVID-19 vaccine that he has allowed his daughter to get a shot. To further underscore their generosity, Russia said they would share data about the vaccine so that American pharmaceutical companies can manufacture it, and added that several US drugmakers have indicated their interests in the vaccine.

“If our vaccine proves to be one of the most effective, questions will be asked why the US did not explore this option any deeper, why politics got in the way of access to a vaccine,” one senior Russian official stated as a matter of factly.

Manufactured by Moscow-based Gamaleya Institute, the Russian government approved the vaccine before undergoing Phase 3 tests on an Emergency Use Authorization given the urgency required to develop an effective vaccine to arrest the spread of the coronavirus pandemic worldwide.

“There’s all of this discussion about Emergency Use Authorization – in the case of a pandemic, there are a number of points where you could make a judgment to say the potential benefits of this vaccine outweigh the risks so we give it Emergency Use Authorization to get it approved quickly,” a US official said. “That’s basically what Russia just did.”

The Russian government plans to administer the vaccine to high-risk patients and then roll out a mass vaccination program to everyone in October.

The United States does not trust the efficacy and safety of the Russian vaccine because Moscow did not conduct any large-scale trial of the drug before determining it would work, and that is something the US cannot live with, officials said.

How to Invest in Bitcoin? < Previous
Where Should I Store My Bitcoins? A Complete Guide to Store Bitcoins for Beginners Next >