What We Can All Learn From The Pro Athletes

While you may not share an interest in the very self the same sport as your best friend, sibling, or closest colleague, you both undoubtedly idolize the athletic ability of one or other sporting great – past or present. When you log on for a little e-sporting, you can even place a bet on him to show your dedication. 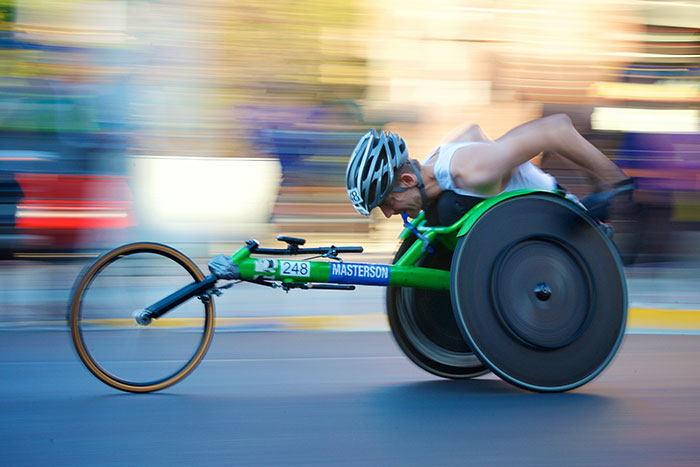 Pro athletes tend to have a lot going for them which adds to our admiration, including sky-high wages, the hottest partners, limitless travel opportunities, a team of experts dedicated to their care and success, sponsorship deals that give them the coolest kinds of kit to try out, a huge fanbase and their personal eccentricities being considered just plain cute.

But they also tend to have an unenviable amount of pressure riding on those often broad and shapely shoulders; they would hate to disappoint their fans and followers, so they head out onto the court or field with the aim being to bring home the trophy (in whatever form that may take). Yes, you may long for the lifestyle of a pro athlete, but it’s unlikely you’d be able to handle all they do out in the public eye without a little professional sports coaching of your own.

Experts at the Ohio Center for Sport Psychology claim various of the mental skills required by a sporting hero can be learned through a strategic program and can be improved steadily over time through coaching and practice. The nine skills they highlight range fit into a performance pyramid of basic skills (attitude, motivation, goals, and commitment, people skills), preparatory skills (self-talk and mental imagery), and performance skills (managing anxiety, managing emotions, and competitive concentration). But there are also lessons learned in the field and through the experience of a life lived within the sporting realm that cut through appearances to bring real insights to onlookers keen for substance over and above the hype of a hero.

They use mental imagery

Just think of Misty Copeland, who in 2015 was appointed the first-ever black female principal dancer at the American Ballet Theater. She was often told, in the early stages of her career, that she had the wrong body for a ballerina but, instead of letting this get her down, she chose instead to make use of visualization to stay ahead of the competition. You can use it too to create a picture in your minds-eye of your future goals as if you had already achieved them. It’s certainly worked for Misty, whose many accolades include the 2008 Leonore Annenberg Fellowship in the Arts, National Youth of the Year Ambassador for the Boys & Girls Clubs of America (2013), and a 2014 appointment by President Obama to the President’s Council on Fitness, Sports and Nutrition. One day, Misty saw her picture, from the ballet Firebird, on a huge billboard in front of the Metropolitan Opera House. “I was in profile, wearing a red leotard… It was everything people don’t expect in a ballerina. I stood completely still for five minutes, just crying. It was beautiful. It was power. It was a woman. It was me.”

They learn to breathe

Consider the number of lengths Michael Phelps has had to complete since his pro-swimming career began in 2000. And it’s not just all the behind-the-scenes graft that is so crucial to an athlete’s success, but also their ability to maintain concentration at the peak of a competitive event. Phelps managed to refine this mental skill, over and above his athletic ability, to win 14 gold medals and secure eight first-place finishes in the 2008 Beijing Olympics. He has certainly honed that “here-and-now” focus that you too can learn from practices such as mindfulness meditation, and is easily the most decorated Olympian of all time. Breathing is critical to the swimming of course, but Phelps says he has shared a coping mechanism and method of self-regulation of his, “a lion’s breath”, with his toddler son Boomer. The technique, which is often taught in yoga, involves breathing in deeply, holding the air for a bit, and then letting it out with a dramatic, roar-like out exhalation. Go on, let your lion out! 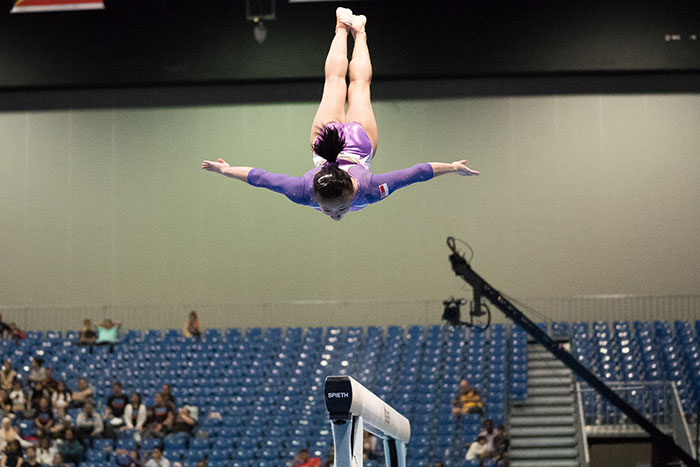 Their compassion knows no bounds

If you’ve read Lance Armstrong’s first book, It’s not about the bike (2000), you’ll know how this seven-time Tour de France winner clawed his way back from testicular cancer in 1996. According to the oncologist Larry Einhorn who treated him at the time, he continues to

interact with cancer patients by text – no photo ops, no publicity. “No athlete has done more for the cancer community,” claims Einhorn. “That’s the part of Lance that people don’t know.” In 2012, Armstrong was stripped of his 1999 to 2005 titles and banned for life from Olympic sports for doping. But the Armstrong teams were never caught red-handed and there are many who still believe Armstrong’s athletic ability resulted in those seven wins. The jury’s still out, but what is clear – for those who remain critical – is that Armstrong’s massive empathy and support for the needs of the cancer community remain world-class and more should emulate his example.

Professional athletes truly self-actualize when they realize their importance within a broader community of not just fans and followers, but those in trouble who are in desperate need of a high-profile role model. Basketball great Earvin “Magic” Johson is one such individual, whose best showtime moves for the Lakers can be watched online in their plenty. Receiving the moniker at high school from sportswriter Fred Stabley, he led Everett High to a classic 27-1 win in his final season while recording a triple-double of 36 points, 18 rebounds, and 16 assists. A prolific playing career followed until he opted to retire before the 1991-1992 NBA season after testing positive for HIV. At the time, the infection was associated predominantly with intravenous drug users and the gay community but Johnson campaigned extensively to remove the stigma and bring awareness to the universal risk we all face, creating the Magic Johnson Foundation to educate people and help combat its spread.

So: what is it that you most admire about your sporting hero/heroine of the moment? Speed? Skill? Grace? Physique? Strength? Flexibility? Drive? Musculature? Aesthetics? Beauty? Here’s a clue: look a little deeper…