Fermentation is an age-old concept. In fact, it stems back to the Neolithic age at a time when virtually nobody understood any of the science behind the fermentation process. Many think of fermentation in terms of good wine or a loaf of sourdough bread, but did you know that bio-fermentation is one of the things that keeps us alive? 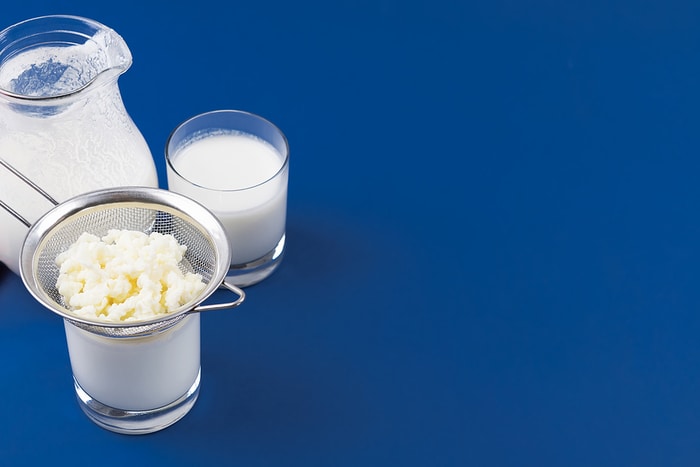 Unbeknownst to many, there are actually three different standard methods of fermentation. Each works differently and accomplishes different goals. All of them are a necessity.

The fermentation process takes place when there is a lack of oxygen. It also requires the presence of an effective microorganism. These bio-digesters break down carbohydrates and glucose into acids and alcohols. Some microbes even see fermentation as a viable alternative to aerobic respiration. The acids and alcohols produced make food more nutritious and keep it from spoiling for long periods of time. Some companies even rely on fermentation on a commercial scale. Typically, this is done in a fermentation facility and often with the use of renewable energy.

Foods developed by standard methods aren’t always as nutritious as their fermented counterparts. In fact, foods developed through the fermentation are rich in probiotics which are known to aid both gut health as well as the immune system. They also work to neutralize several anti-nutrients. One of these is known as phytic acid and can cause distinct mineral deficiencies in the human body.

As mentioned, there are three types of fermentation that work in various ways. These include:

The fermentation process is also delicate as it’s one of the pathways for the development of E. coli. E. coli can anaerobically ferment and the E. coli presence is dangerous for humans. Bio-fermentation also impacts glycerol production. On top of this, E. coli has been shown to ferment glycerol into ethanol, formate, and hydrogen.

Bio fermentation is broken down into two distinct steps: the primary step and the second step. In primary bio-fermentation, begin to putrefy bacteria and work to prevent it from colonizing any foodstuffs. Carbohydrates are converted into alcohols and acids. In secondary bio-fermentation, alcohol levels rise. Simultaneously, microbes, yeasts, and other cultures die. The secondary step takes much longer and can last for days or even weeks.

There is much more to fermentation that is still being studied to this day. Its applications in the renewable energy market and in foodstuffs are remarkable. One thing is for certain though: Fermentation is a necessary component of human life.

Will Potential Employers Run a Background Check on You? < Previous
5 Tips for Improving Your Physical, Emotional, and Mental Health Next >