What Bitcoin Halving Means: Understanding The Basics Of Bitcoin

For those who are not yet familiar with Bitcoin or other cryptocurrencies, it is quite simply, a decentralized currency belonging to no country and no singular administrator. It is, therefore, a very flexible payment system that offers total anonymity to its users. Now while most of us appreciate the security this provides us, others have found it useful for the trading of their more illicit goods. While this may have created some controversy around the name, Bitcoin’s value has, except for a few minor drops, only gone up. The below details will help you best understand Bitcoin, how its created, and Bitcoin halving. 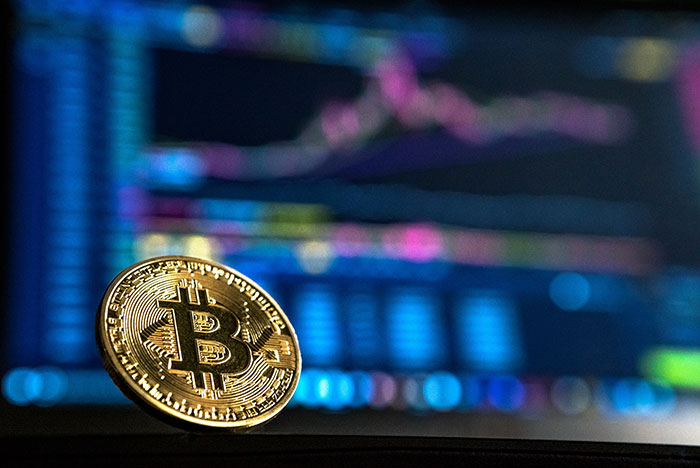 Bitcoins are earned by “miners”, they are individuals who take part in mining of blocks. Once a block is complete the contributors are rewarded with Bitcoins. Initially, 50 Bitcoins were rewarded per block and from 29 November 2012 upon completion of 210,000 blocks -which took about four years- the reward halved to 25 Bitcoins per block completed. On the 10th of July 2016, with 420,000 blocks completed, the reward halved again to 12.5 Bitcoins per block.

Designed as a deflationary currency, Bitcoin, just like precious metals, is subjected to a decreasing availability which makes it more scarce over time, thereby increasing its value. Centralized currencies suffer from debasement by inflation, so over time as the supply of -let’s say dollars- becomes larger, it leads to a gradual decrease in buying power. Cryptocurrencies have more dependable futures, based on a programmed release of supply and accurately predictable inflation rates.

The Basics Of Bitcoin Halving

With no centralized control of the system and the rules, being met and agreed upon by all participants, implemented at the start of Bitcoin’s existence are the same rules in place today; only 21 million Bitcoins will ever be produced, ten-minute block intervals are the ideal target, the halving event occurs after every completion of 210,000 blocks, and block rewards that started at 50 will half continuously until it’s value reaches zero. The nought value is predicted for the year 2140. A consensus of all participants would have to be completed in order to change any rules.

There is usually debate over the direction Bitcoin will take after a halving event, and while some believe the price is already worked into the market and won’t do much, others feel strongly for price equilibrium and that reducing supply can create an increase in price if the demand remains the same or goes up. A quick look at the charts available on the history of bitcoin halving will make it pretty clear that values have gone up by some impressive amounts following the cut on the supply of Bitcoin.

Over 18 million Bitcoins are already in circulation, meaning that 87% of coins have already been mined. The third halving is due to happen in the next few days and the reward for completing a block will drop to 6.25 Bitcoins each. So while the amount of time and work needed to finish a block will remain the same and the reward will now be less, the value of each Bitcoin is potentially going to grow exponentially with this event.

Online Games to Keep Your Mind Active < Previous
How Can I Find Inexpensive Mental Health Care? Next >