The Securities and Exchange Commission (SEC) has reportedly commenced an investigation into an uncertain joke where Volkswagen said it is changing its name to Volkswagen. The SEC took interest in the seeming April Fool prank when the announcement caused the stocks of Volkswagen to spike by 12.5%. 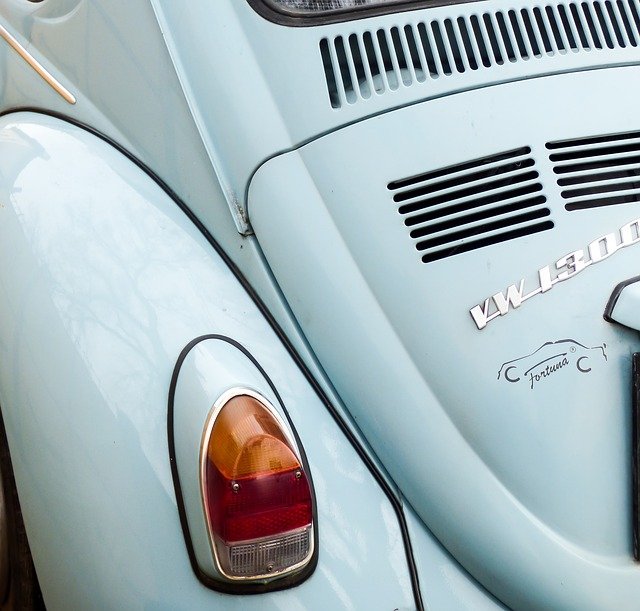 As it happened, Volkswagen published a media release on March 29 that it was changing its name to Volkswagen in pursuance of its foray into electric vehicles on a global scale. When the news gained traction and the price of the automaker’s stocks spiked, Volkswagen CEO in the United States, Scott Keogh, claimed that it was a prank that resulted from a leaked draft release.

According to Keogh, the company was only having fun and poking the public in readiness for its rollout of electric vehicles in a not too distant time; and the misplaced joke generated massive reactions from the public on a global scale, the Verge reports.

“When you light a match like this, in the environment, and it gets us, you know, as much traction as it did, you’re just not able to control everything – every phone call, every text, every email, every engagement, every back and forth,” Keogh said on March 30. “But the idea came from a very Volkswagen place: Let’s have some fun. Let’s have a gag. Let’s show the world how crazy we are about EVs. Full stop.”

Even though the April Fool joke came two days before the actual April 1 day for such jokes, people are not finding the prank funny at all. And SEC thinks the company may have executed the stunt to benefit from the resultant stock price increase – a clear violation of SEC regulations. But Volkswagen continued to insist that it was a prank calculated to boost public anticipation and acceptance of its proposed EV plans.

“What began as an April Fool’s effort got the whole world buzzing,” Volkswagen tweeted. “Turns out people are as passionate about our heritage as they are about our electric future. So whether it’s Volkswagen or Volkswagen, people talking about electric driving and our ID.4 can only be a good thing.”

But industry analysts said Volkswagen is getting too much into the habit of lying given that the automaker is still reeling from its recent diesel scandal. This development might turn out to dent VW’s image in the United States, and perhaps around the world.