The United States government will sometime next week label the Wagner Group, a paramilitary mercenary organization in Russia, as a transnational criminal organization following its operations in Ukraine, Syria, Libya, and the Central African Republic among other countries around the world. 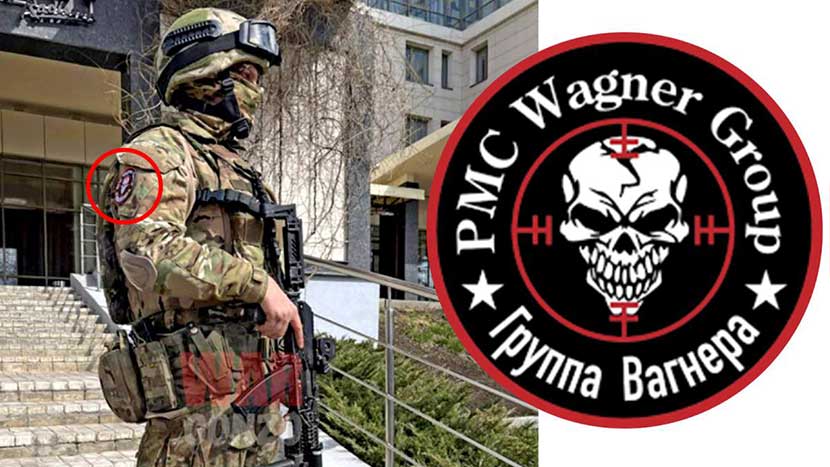 Nations, military organizations, and business interests supporting Wagner’s operations might also be sanctioned. This was announced by the national security council coordinator for strategic communications in the White House, John Kirby. The United States government said Wagner has about 50,000 mercenaries currently fighting in Ukraine – 10,000 military contractors and 40,000 convicts taken from Russian prisons.

“We will work relentlessly to identify, disrupt, expose and target those who are assisting Wagner,” Kirby said. “[It is] committing atrocities and human rights abuses in Ukraine and elsewhere. These actions recognize the transcontinental threat that Wagner poses, including through its ongoing pattern of serious criminal activity.”

With the US plans to impose sanctions on Wagner, the government also released newly declassified photographs taken in November where Russian railcars could be seen traveling into North Korea and back to transport what is believed to be infantry rockets and missiles. It is expected that the North Korean weapons systems are purchased by Russia for Wagner’s use in Ukraine; it is also believed that Russia bought drones and other military equipment from Iran for use in Ukraine.

Kirby said the use of these weapons has not given Russia an upper hand in the Ukrainian war, but it violates the United Nations Security Council resolution on arms transfer. The top US functionary said the White House has sent declassified evidence and other top intelligence to the Security Council’s DPRK sanctions committee for review and possible action. He said it is worrisome that North Korea and Iran might continue to supply weapons to Russia for deployment in Ukraine.

The US also expressed views that Wagner is taking over the military functions of the Russian army, and that this is spreading bad blood in the Russian military. Wagner is founded and headed by Yevgeny Prigozhin, a top ally of President Vladimir Putin. Prigozhin also blames the Russian army for what he described as botched war efforts in Ukraine; he is demanding that more military equipment, authority, and autonomy be given to Wagner to operate in Ukraine, especially in the effort to capture Bakhmut.

But certain officials within the Russian Ministry of Defense are accusing Prigozhin of deploying Wagner in the eastern Ukrainian city of Bakhmut because of his greed to take over salt and gypsum mines in the region. “Prigozhin is trying to advance his own interests in Ukraine,” Kirby said on Friday. “And Wagner is making military decisions based largely on what will generate positive publicity for Prigozhin.”