US Scientists Capture and Publish Images of the Deadly Coronavirus

American scientists from the U.S. National Institute of Allergy and Infectious Diseases have captured and published images of the deadly Coronavirus. The disease has infected over 63,000 people around the world, mostly in China where it originated in the Wuhan province. The images of the Coronavirus produced by the American scientists are the first visuals of the pathogen ever seen. 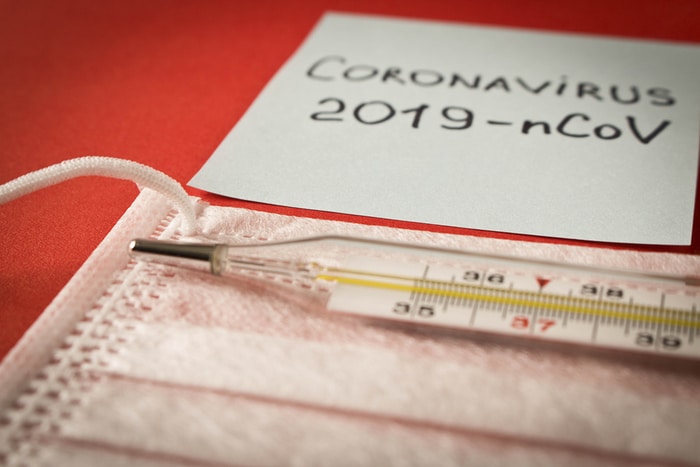 The hitherto images were generated with scanning and transmission electron microscopes. The powerful microscopes utilize strong beams of energy to capture visuals of the tiniest objects that ordinary human eyes cannot see.

Coronavirus is so named because of the crown shapes of the surface of the viral pathogen. Known as 2019-nCoV, Coronavirus has hit China so hard that almost everyone in the world’s most populated country goes about with a face mask clasped down on their faces and even heads.

Scientists who captured the virus’ images added colors to them so that they could be easy to view with the machine and human eyes. Scientists have also begun to cultivate samples of the virus in medical laboratories with a view to analyzing its growth and spread and to test existing and experimental drugs against it.

The World Health Organization disclosed that over 60 people in China have been infected by the disease and many of them quarantined, while almost 1,500 others have died from the virus. No drugs or vaccines have proven effective yet against Coronavirus but researchers are working round the clock to develop drugs or vaccines that should work.

The disease has affected many businesses in China and around the world, with air-flights called off in many instances and public conferences canceled. Many countries are also instituting measures to prevent traveling nationals from bringing home the disease, while many health ministries are gearing up for a possible occurrence of the disease in their shores.