Following the imposition of a temporary ban on the importation of avocados from Mexico, the United States has lifted the ban, and importation of the fruit resumes on Monday. The ban was placed on Friday, February 11, after a US fruit inspector working in the fields of Michoacan in Mexico was verbally abused and threatened with death. 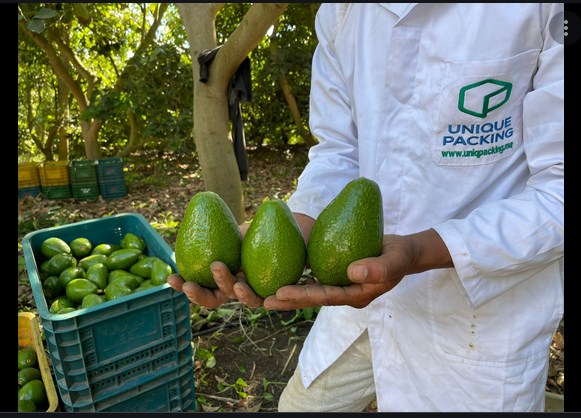 The US government said the safety of Americans working in other countries is very paramount and that the Mexican government cooperated fully to resolve the crisis and ensure the safety of service personnel operating in Mexico.

“The safety of USDA employees simply doing their jobs is of paramount importance,” the US Department of Agriculture said. “USDA is appreciative of the positive, collaborative relationship between the United States and Mexico that made resolution of this issue possible in a timely manner.”

Michoacan exports 80% of its avocado production to the United States and is the only region approved by the US to export the fruit to America. Annual exports come close to $3 billion and an avocado exported into the US now costs an average of $1.43, an increase of 11% above its price in 2021.

The Association of Avocado Exporting Producers and Packers said a security department will be set up to facilitate the export of the fruit to the United States. The specifics of the plan were not released by the association representing 29,000 avocado farmers as well as 65 packing centers in Mexico.

“With this decision, we ensure the export of the fruit and give economic certainty to farmers and laborers,” said Michoacan state governor Alfredo Ramirez Bedolla who expressed joy that the ban was lifted.

The lifting of sanctions allays fears that avocados would not be available for the Super Bowl event and the Cinco de Mayo celebrations in the United States.