In 2024, the United States will launch the first woman to the moon. As this historic feat approaches, there comes a-not-so-great news – the radiation in the moon will not allow humans to stay in the moon for long. 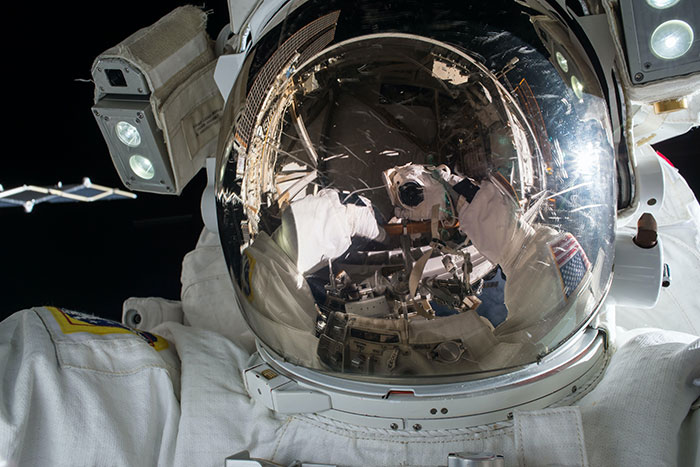 According to a new study published by a Chinese-German team in the journal Science Advances, a two-month stay in the moon will expose astronauts to almost the same amount of radiation they will get residing on the International Space Station (ISS) for about five months.

In 1961, when the Apollo 11 mission was successful, and man successfully walked on the moon, there were no reports on the amount of radiation on the lunar surface. Now, new reports revealed the level of radiation is 200 times higher than on Earth.

In 2019, China’s Chang’e 4 robotic spacecraft landed on the far side of the Moon. This mission afforded a team of researchers, led by Robert Wimmer-Schweingruber, a professor of astrophysics at the University of Kiel, Germany, the opportunity to finally document the radiation level on the moon, which they did. And the result of this new study found out that astronauts on future missions to the moon will receive a daily dose of radiation that amounts to 1,369 microsieverts per day, a number that is about 2.6 times higher the level that crew at the ISS are exposed to.

Radiation, which is measured in sievert, calculates the amount that is absorbed by the human body. It is the energy given out by electromagnetic waves or particles and includes energy sources such as visible light, radio waves, microwaves, ultraviolet, gamma, and x-rays. However, when in space, astronauts become exposed directly to harmful radiation sources, which we are shielded from by the Earth’s atmosphere.

Some of these potentially harmful radiation sources in space include galactic cosmic rays, sporadic solar particle events, neutrons, and gamma rays brought about by the dynamics between radiation from space and the lunar soil.

Exposure to an unusual amount of radiation has continued to be the bane of astronauts’ mission in space. Chronic exposure to galactic cosmic rays (GCRs) may result in lasting health conditions, such as cataracts, cancer, and other degenerative diseases of the central nervous system. According to NASA, radiation is amongst one of the five dangerous hazards associated with space travel.

However, questions may arise on why astronauts at the ISS are not exposed to the high level of radiation, as found in the moon. The answer lies in the fact that the ISS lies within the Earth’s protective magnetic field. The attendant result of this fact means that astronauts are only exposed to a tiny dose of the high level of radiation that deeper space holds for us.

Jason Kulpa, Net Worth Expert, Discusses Recovering Your Net Worth After a Recession < Previous
Skills Required for a Nursing Career Next >