A report released on Wednesday by the Labor Department shows claims for unemployment benefits slumped in various categories. However, the job market is yet to witness the much-needed revitalization that made more than 20 million Americans file for aids in order to survive the grappling weight of an economic downturn. 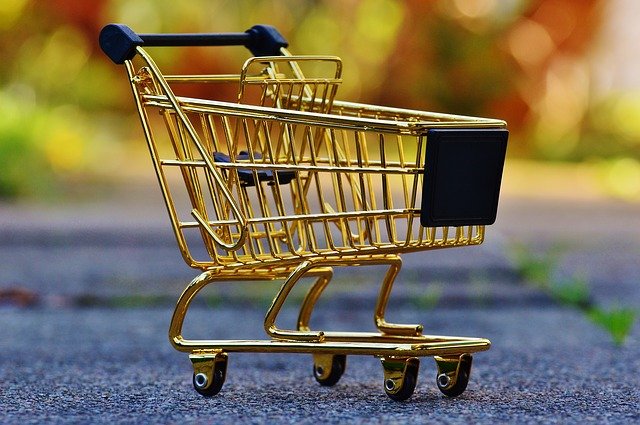 Reports have it that last week that about 803,000 more Americans filed for unemployment benefits for the first time subject to seasonal adjustments. While it was a drop in the numbers from the week before, it was still a very high figure in the number of claims made by this time last year. It may well be a clear sign that the US economy is heading into a recession.

The Pandemic Unemployment Assistance is a program that caters to the self-employed who have been adversely affected by the pandemic. About 397,511 people filed for benefits under this program.

When both data are combined, this means that about 1.3 million Americans had filed for unemployment claims in the week just gone by. When workers who have applied for benefits for two consecutive weeks are taken into consideration, then this figure will stand at about 5.3 million. However, it is still lower than the previous number.

Congress only recently approved the new coronavirus relief bill, which sought to help struggling Americans that have been so far negatively impacted by the pandemic. It was an extension of the benefits that would help millions of Americans to survive in the coming weeks, CNN reports.

President Donald Trump was among those who have called for the upward review of the bill, saying that it was not sufficient to cater to the needs of millions of Americans. House Speaker Nancy Pelosi and Senate Minority Leader Chuck Schumer are some of the others who have made such calls.

A quick look at the economic statistics shows a bleak economic future for the country. In November, the average personal income of an American fell by $1.1%, which amounted to about $221.8 billion. It was way more than what economic experts had predicted.

Gregory Daco, the chief US economist at Oxford Economics, said the increasing wave of coronavirus infections, the reduced savings for low-income families, and the approaching winter period have made Americans spend less. So far, Americans have spent way less during this holiday period than in previous years.

Experts predict a tough two months ahead, with the level of economic recovery resting on the success of the recently approved vaccines and the wave of new fiscal deals that could be implemented. Spending on personal consumption fell by 0.4%, which amounted to $63.3 billion. As the year slowly draws to an end, various data on the US economy shows an economy struggling to find its footing.