The UK home secretary, Priti Patel, has approved the extradition of Wikileaks founder Julian Assange to the US. Assange is facing 17 charges in the US for violating the Espionage Act for publishing classified materials that were said to endanger people’s lives. The leaked materials centered on the killing excesses of US soldiers during the Iraq-Afghanistan wars, in which Afghanistani officials said 66,000 civilians were tortured and killed. 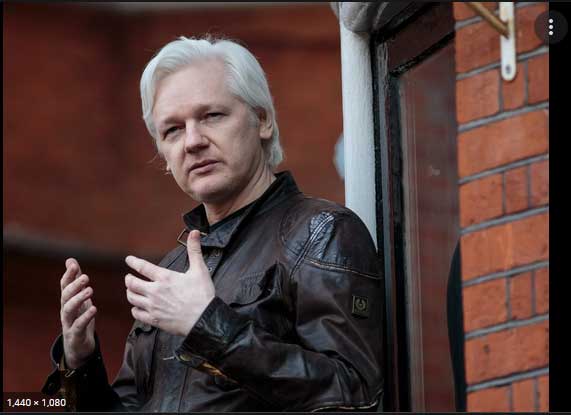 Assange who has 14 days to appeal his extradition denied any wrongdoing in publishing the materials, saying it was in the public interest to expose the extrajudicial activities of the United States in Afghanistan. The publisher’s lawyers argue that extraditing him to face trial in the US would undermine his fundamental human rights and that he would be subjected to inhuman trial conditions.

UK courts have however ruled that handing Assange over to US authorities would not violate his personal rights and that the US government has offered diplomatic assurances that he would be given a fair trial. The Home Office declared that the “UK courts have not found that it would be oppressive, unjust or an abuse of process to extradite Mr. Assange.”

While Wikileaks has sworn to appeal the extradition decision before UK courts or even petition the European Court of Human Rights, Assange’s wife Stella said her husband has not committed any crime or done anything wrong, but that “he is a journalist and a publisher [who] is being punished for doing his job.”

It is obvious that the US will dispatch a jet to fetch him if he fails to appeal or loses his appeal in the courts.

Assange, an Australian, was first holed up at the Ecuadorian embassy in London to escape arrest, but when the government of Ecuador withdrew his asylum rights, he was arrested by the British police and detained at the Belmarsh prison in London in 2019.

Human rights activists and Amnesty International have fought against his extradition, citing his poor mental health and the fact that he might be placed in solitary confinement for a life sentence in the US. General Secretary Agnes Callamard said, “diplomatic assurances provided by the US that Assange will not be kept in solitary confinement cannot be taken on face value is given the previous history.”