Yuri Milner’s Breakthrough Prize Foundation has partnered with technology companies to help Ukraine’s refugees. Yuri Milner is the founder of the Tech For Refugees initiative, a program that aims to use the skills and networks of tech companies and organizations to improve the lives of refugees from Ukraine and throughout the world. 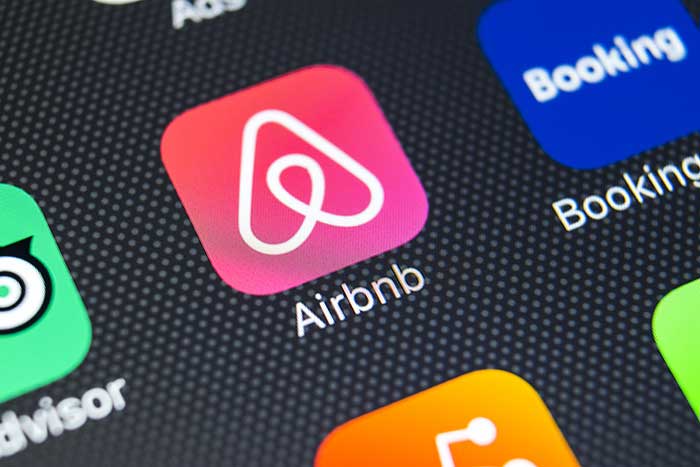 The entirety of the Breakthrough Prize Foundation’s initial $100 million pledge, pledged by Yuri Milner and Julia Milner, will go toward aiding citizens fleeing Ukraine. The top three inaugural tech companies that have joined hands in this initiative are Spotify, Airbnb.org, and Flexport.org. Amid growing concerns regarding the situation in Ukraine, where over 4.8 million people have been forced to evacuate the state since the conflict began, it has been described as Europe’s biggest mass evacuation after World War II. Many individuals abandoned their houses in search of protection for themselves and their families as a result of the subsequent destruction. The international community has been searching for ways to help Ukrainian refugees receive the necessary resources, safety, shelter, and peace during this time.

Ashton Kutcher and Mila Kunis’ GoFundMe campaign supported Ukraine and generated around $35 million for refugees impacted by the current disaster. Yuri Milner was also inspired by the GoFundMe campaign, which has received around $5.4 million from the Breakthrough Prize Foundation and DST Global. Through his Tech For Refugees program, Yuri Milner has taken measures to bring together the world’s tech titans to assist Ukraine at such a crucial time.

Tech For Refugees will use the expertise and networks of prominent technology corporations and organizations to improve the lives of Ukrainian and global refugees. This program seeks to support established humanitarian organizations as well as to fund inspiring programs that give much-needed aid to refugees. Tech For Refugees welcomes new technological collaborators and brilliant approaches to solutions to solve the worldwide refugee problem.

The three technology companies have partnered with Tech For Refugees. Part of the initiative involves Airbnb.org providing temporary free accommodation to refugees. It is assisting up to one million refugees by arranging the shelter; Flexport.org is partnering with global charities to provide medical aid and medical equipment to the refugees. Spotify provides Spotify premium at no fee to Ukrainian refugees and launched a long-term initiative to use melodies and audio to help support the recovery of children devastated by violence.

Yuri Milner is a physicist, businessman, venture capitalist, and philanthropist. He has been named one of the world’s most influential investors in the sector of information technology. He founded the investment firm DST Global, which is one of the largest and most well-known venture capital firms investing in internet technologies.

The Breakthrough Prize Foundation was established to promote and recognize scientific knowledge and to employ scientific and technological breakthroughs to improve people’s lives and inspire future generations. The Breakthrough Junior Challenge is an annual international competition for youngsters to come up with creative and new science concepts. It is about creating and presenting innovative videos that explain biology, physics, and mathematics concepts.