UK Bans Conversion Therapy for LGBs, But Not For Transgender People

The UK government has ditched plans to ban conversion therapy for transgender people, but not for lesbians, gays, and bisexuals. The government said it will pursue non-legislative measures to deal with the issue after initially announcing that legislation would be introduced to prohibit LGBT conversion therapy, the BBC reported. 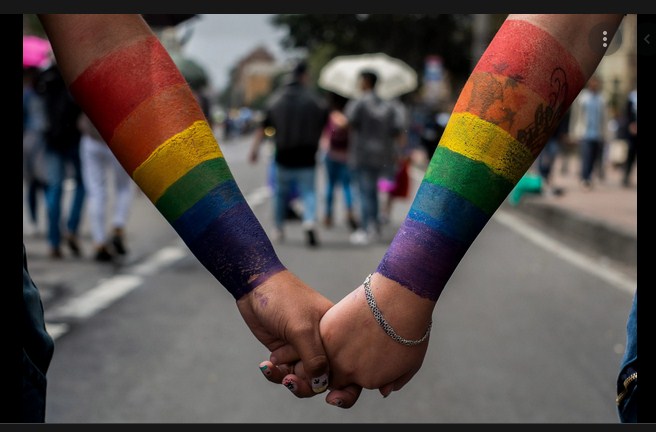 The government made it clear that instead of introducing new legislation, existing laws will be modified to meet the need. LGBT groups and even several MPs reacted furiously to use non-legislative means to ban conversion therapy for LGBs, but not for transgenders.

According to NHS England, conversion therapy is the process whereby the sexual orientation or gender identity of an individual is changed to suit public perception.

PM Theresa May first announced in 2018 that the government would not allow any medical procedure that would mandate gays, lesbians, bisexuals, and transgender people to change their sexual orientation or gender identity. In May 2021, the Boris Johnson administration said the government will determine the best way to protest LGBTs and fight any “abhorrent practices which can cause mental and physical harm.”

On Thursday, a government representative said non-legislative means will be more effective at banning conversion therapy, but not for transgenders.

“Having explored this sensitive issue in great depth, the government has decided to proceed by reviewing how existing law can be deployed more effectively to prevent this in the quickest way possible and explore the use of other non-legislative measures,” the spokesperson stated.

Labour MP Nadia Whittome said it is not right that only transgender people are exempted from the ban, and that the Tory government is not supportive of transgenders as they do others in the LGB community. The Rainbow Project also stated that banning conversion therapy for cisgenders – people whose gender conforms to their biological sex – is not correct but rather biased.

“Boris Johnson has U-turned again after the strength of feeling and will ban conversion therapy for cisgender lesbian, gay and bisexual people but not trans people. It’s still not good enough. LGB comes with the T, and the Tories are not on our side.”

Another human rights activist emphasized that “a government that believes conversion therapy is acceptable in the 21st century Britain is no friend of the LGBT+ community,” blaming the government for its two-sidedness.