Long story cut short, laws have been levied to protect the employees, and here are some things for you to know. Simply put, nobody can be above the law, not even your boss. If you are working in a firm and are ill-informed about the basic laws, you’ve come to the right spot. Although there are tons of workplace laws that employees must know, here we will shed light on a few things that your boss cannot do legally. 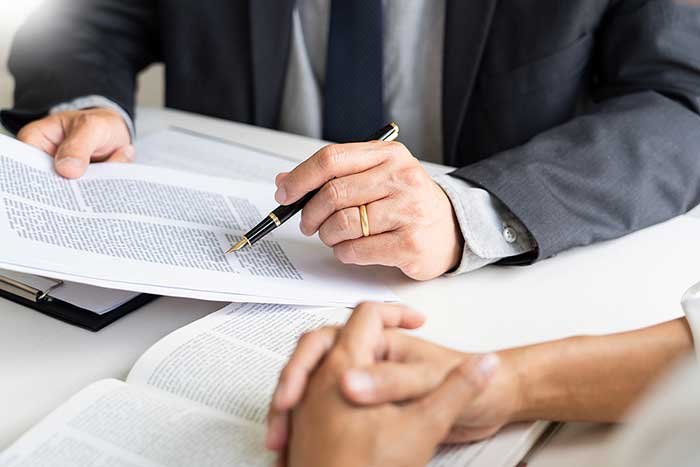 Bear in mind, employment laws are complicated, which is why everyone should know about them. So if you’ve ever wondered, “if my boss is allowed to do that?”, keep reading to know your rights at the workplace:

Most employers will break the laws even before you’re hired. Bear in mind, even though every state has a different take on employment laws, still the basic laws for every firm are the same. Especially when it comes to discrimination, employers are strictly instructed to not ask anything that discriminates based on religion, sexual orientation, ethnicity, culture, physical disability, or any other thing.

Furthermore, the job application cannot discriminate against you on the basis of age, religion, political views, or even marital status.

Forbid You From Discussing Your Salary With Colleagues

Your boss might have asked you to not discuss your salary with your colleagues but the truth be told, they aren’t legally allowed to do it. Especially, if you have been fired from the company for bizarre reasons, you stand an absolute chance to talk about the severance package with your co-workers.

However, trying to talk in a condescending tone with the employees in the pursuit of forbidding them from discussing their salaries is illegal.

For your information, non-compete agreements are trending globally. These agreements compel the employees to sign that they cannot work for the competitors after leaving the company. Most states are against this agreement since employees are allowed to make decisions for themselves.

Even In states where these agreements are legal, employees cannot be pressured into not working for a company that is a competitor of their previous firm.

Not Pay You Overtime

Employee compensation is a serious issue. In fact, there’s a complete body of law that describes how employees should be paid. Still, the rules can be overwhelming for many firms out there. According to the Labor Standards Act, if an employee is working for more than 40 hours per week, the firm has to pay them additionally according to the hourly wage.

Secondly, since every state has a different take on the hourly wage, every employee’s salary will vary at the end.

This is one of the most hurtful things for an employee who is working amongst a group of several people. especially when it comes to color, sex, religion, national origin, marital status, or ay disability, nobody is allowed to discriminate against an individual, personally or publically. Thankfully, the number of protected classes has exponentially grown in the last few years.