A study published in the journal Science shows that there is a massive abundance of microplastic particles in the air we breathe and the rains that fall on us each year. Researchers from Utah State University found out that as much as 1,000 metric tonnes of plastic fragments (equivalent to 300 million plastic water bottles) rain down on 11 national parks and wilderness areas of the United States. 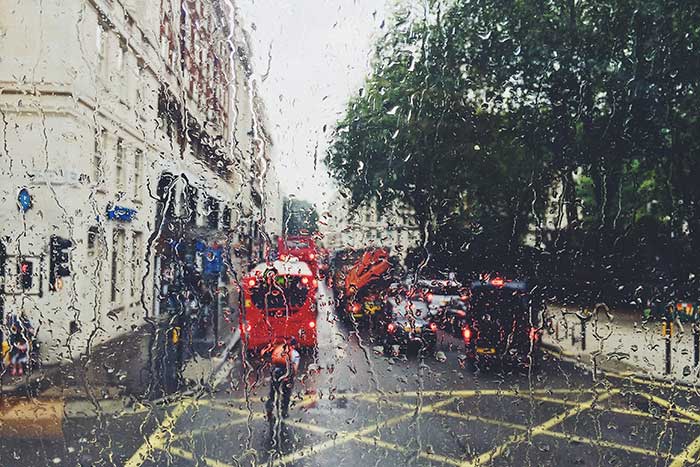 While the researchers conducted their investigations at the Grand Canyon, Joshua Tree, Great Basin and Craters of the Moon national parks among other places in American West, they found that microplastics are everywhere on the surface of the Earth and present in the rains that fall on us, the air we breathe, and in our oceans and rivers.

Scientists have known before this time that plastic materials occupy most of our landfills, freshwater rivers, and oceans, but they are just getting to know that it is also present in falling rains and airborne in the winds. Janice Brahney, the lead author of the study, said “There’s no nook or cranny on the surface of the earth that won’t have microplastics. It’s really unnerving to think about it.”

The researchers discovered plastic pieces in 98% of the 339 samples they collected from the 11 national parks and surrounding areas, and this figure represents 4% of the entire dust particles that were analyzed. The researchers conducted their study in dry weather and snow and rain conditions; and they ultimately found that larger plastic bits come with snow and rain, while smaller pieces get airborne under dry conditions.

How the plastic particles came to fall with rains was a little surprising, but the scientists surmised that they must have been swept into the atmosphere by storms from urban cities, and then fall to the ground when rain and snow bear down on them from the atmosphere. The finer particles of plastic had always traveled far across cities and countries in currents of wind and became mixed with the natural dust so much that people can breathe it in without knowing.

In fact, 75% of the dust carried by winds was found to contain dry plastic particles following lab tests.

Apart from the fact that plastic deposits pose serious threats to marine ecology with plastic particles found in many fishes and birds, breathing in a fine dust of plastic could be very harmful to human health. Scientists had usually linked the long-term inhalation of dust, soot, pollen, and other airborne particulates to respiratory diseases, and the World Health Organization in 2016 estimated that 4.2 million people died prematurely from breathing tiny particulate matter.

You’re Doing it Wrong: Why Vaping CBD is Better for You < Previous
How Much Should I Ask for in a Settlement? Next >