The Significance of Biomedical Sensors in the Modern World

The world of medicine has witnessed vast technological advances that have equipped it with extensive capabilities in the healthcare industry. With such advances, diagnostic and treatment efforts improve in levels that are beyond conceivable. Biomedical sensors are minimally invasive feelers designed for the medical world, which would otherwise prevent invasive procedures that are expensive, dangerous, and time-consuming in part of performing them and the patient healing from such operations. 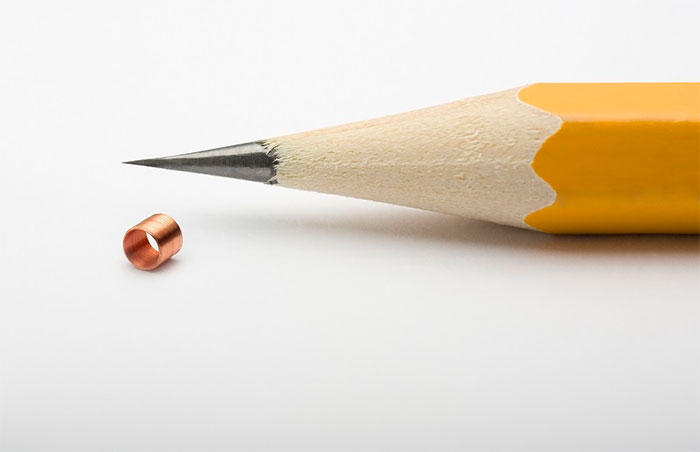 Time has witnessed the advancement in different sectors, including the healthcare industry. As diseases continue to surface and mutate into different forms, technologies, and procedures to counter them continue to evolve. One such technology is the manufacture of miniature coils and fine wires targeting minimally invasive medical sensors.

The need for medical sensors is growing in the world especially in the medical world while their manufacture is attainable to organizations with technological know-how. These organizations specialize in the manufacture of miniature coils, sensors, and treating of conducting wires.

The Significance of Biomedical Sensors

The importance of medical sensors is pegged upon their function in the medical field. One of its major functions is because of its miniature size. The sensors can be placed inside the body in areas where they can monitor body performance and communicate wirelessly to a user interface necessary for data interpretation and monitoring.

Such sensors have played an integral part in procedures like cryo cancer treatment which is the selective heating and freezing of tumors to eliminate them. Therefore, the sensors use happen directly as a treatment instrument in vital ailments. For instance, cancer commonly requires chemotherapy which is a lengthy and tiresome procedure while its results are not definite. Sensors counter the ineffectiveness by offering speedy and effective results.

The minute size makes the sensors eligible to perform their function in the body without disrupting other body functions. The sensors have fewer side effects than would otherwise get from other medical procedures.

One of the major impediments in the world of biomedical sensors was the power they drew. A sensor size meant that it drew more power making the sensor unsustainable to its function. For instance, when placed in a body part for its function, its removal time was shorter because it required a battery change making it cumbersome for whoever has it. The miniature sensors help in minimizing power consumption giving the sensor an increased lifetime in part of body implants. The notion makes such sensors cheaper for purchase and maintenance purposes if need be.

Given the sensor capabilities, their applications in the medical industry are vast. These include:

The sensors have indeed played an integral part in the healthcare industry and are expected to advance to different levels subject to technological and health advances.

Why is Good Quality Water Essential for Your Health? < Previous
Argentina’s Passes Bill to Decriminalize Abortion as Fulfillment of Campaign Promises Next >