Early September, authorities made known that three Californians were the first cases of death due to West Nile Virus. Now, the number has risen to seven, making Los Angeles County health officials warn citizens on Monday about the dangers this mosquito illness can cause once the animal bites the individual.

On same Monday, the department launched a campaign to fight against the mosquito virus. It’s called “It’s Not Just A Bite”, and tries to inform LA people about all illnesses transmitted by mosquitoes – especially West Nile Virus, which is the one that has affected the most lately in the county, and most of the cases without the victim noticing it.

Many people don’t know they’re carrying the mosquito-borne virus – even after the insect bites them – because the symptoms don’t always affect the person. However, there are other cases where they do appear, and in many of them, they can lead to fatal results: like paralysis and brain damage, which have remained for the rest of the victim’s life in many cases.

Those who are older, over the age of 50, or have a susceptible immune system – like those who carry AIDS – are the ones who suffer the worst consequences, according to experts. 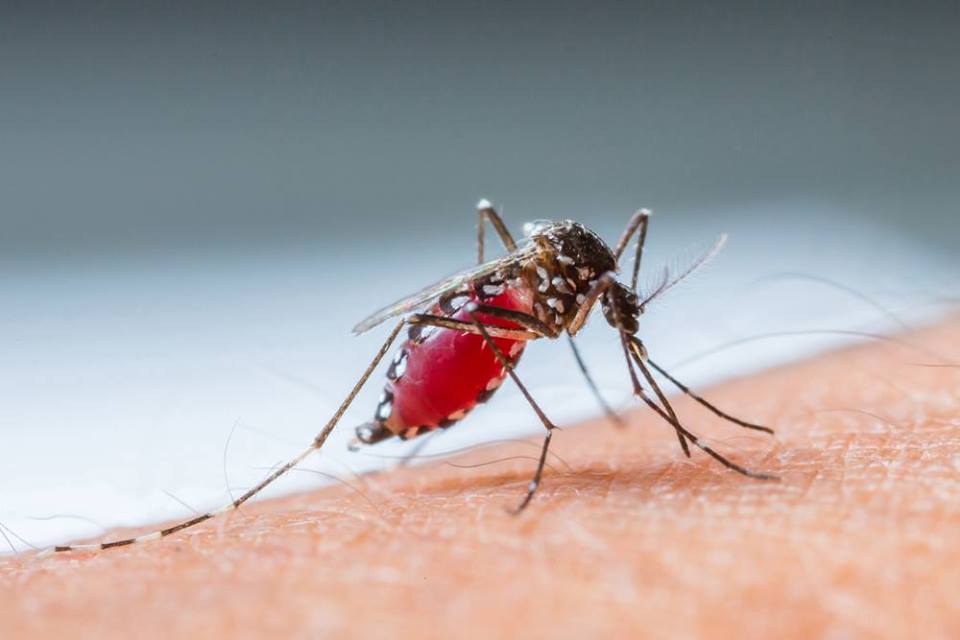 At least 98 cases of West Nile Virus in L.A.

Six of those deaths were reported by L.A. County health department officials this year. Another citizen also died due to the mosquito-borne virus in Long Beach, but the L.A. officials didn’t count it because this city has already its own health department. Additionally, the state also informed that two other people also died due to West Nile Virus in Yolo County, and one each in Kern and San Bernardino counties.

Mosquitoes are not the only animals that can carry the virus, despite they are the only able to transmit it. Birds can also spread the West Nile Virus through the country, turning themselves into new sources for the mosquitoes to get infected.

Experts also said that those cities where the population is bigger, and have a hotter weather, are more prone to have a West Nile Virus outbreak.

Summer is generally the season where most of West Nile Virus deaths are reported. People should have insect repellent when outside, especially at dawn and dusk. Additionally, they should also disappear all stagnant water that can become the perfect habitat for the carrier mosquito.