Released in 2011, THRIVE I: What on Earth Will it Take? has become one of the world’s most viewed documentaries. In approaching its 10-year anniversary this year, the documentary’s tackling of alternative solutions to the world’s biggest problems and questions has gathered quite a community behind it, earning over 90 million views and being translated into 27 different languages. With its highly anticipated sequel, THRIVE II: This is What it Takes, being released last year, the THRIVE documentaries look to help awaken creativity across the planet and for years to come. 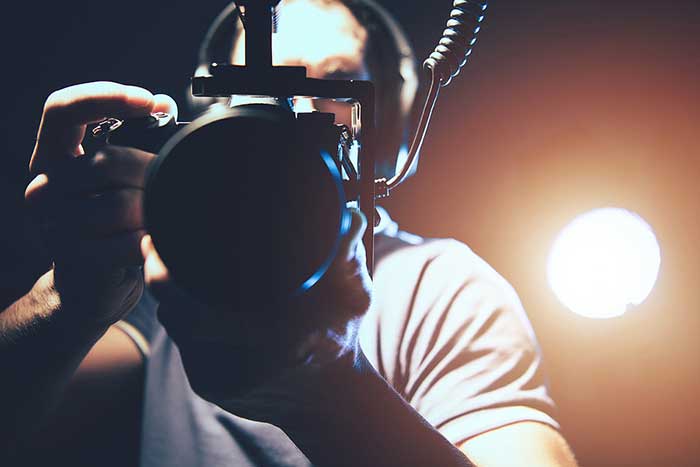 Behind the documentaries lies ThriveOn, a unique platform centered to be a community hub for those looking to solve global issues through collaborative alternate solutions. Kimberly Carter Gamble, CEO of ThriveOn and Producer, Director, and Co-Writer of THRIVE I and II, and Foster Gamble, President of ThriveOn, describe the THRIVE documentaries as the heart of their business, helping them bring the conversation of bettering the world to the forefront.

“The human race has always had the challenge of reaching harmonious living with each other,” explains Kimberly. “We wanted THRIVE to act as an entryway towards alternate paradigms of dealing with this conflict, helping to take disagreeing sides and transcend their opposing views to actually reach solutions commensurate to solving many worldly issues.” ThriveOn gives subscribers access to a Media Hub, including both of the THRIVE documentaries, and a Solutions Hub, an online planning and organization tool for anyone person working on an issue in any region to connect and solve problems through the sharing of resources and solutions.

Similarly, Foster cites his natural love of problem solving and curiosity as the driving force behind the documentaries. “I wanted to use filmmaking as a way to solve major problems. I wanted to explore what was in the way of human thriving and what we can offer to inspire solutions to help solve it.” As a pupil of Arthur M. Young, mathematician, inventor of the helicopter, and unified field theorist, Foster has angled THRIVE to act as a continuation of his work, helping to prove the interconnection among everything and how we can always look to align with the dynamics of the Unified Field for solutions.

Following the critical and viral success of their first documentary, Kimberly and Foster spent six years traveling across countries building content for THRIVE II: This is What it Takes. Covering new innovations within the fields of health, environment, energy, consciousness expansion, and more, THRIVE II acts as an updated course for its predecessor, revealing technological breakthroughs and ethical strategies to solve issues worldwide. Alongside the ongoing success of THRIVE I, THRIVE II released to positive reception, further establishing ThriveOn as a successful truth media company for innovators and similar business model companies all over the world.

THRIVE I: What on Earth Will it Take? and THRIVE II: This is What it Takes are both available now via streaming on ThriveOn.com.

Are Virtual Consultations the Future of Medical Care? < Previous
Gold and Precious Gems Found In Grave of Woman Buried 1,600 Years in Bohemia Next >