Political economy is a field of study that examines the interaction between politics and economics. It focuses on how political forces affect economic outcomes, such as fiscal policy, taxes, international trade agreements, and regulation. The UK has a long history with political economy stretching back to the days of mercantilism and the industrial revolution. 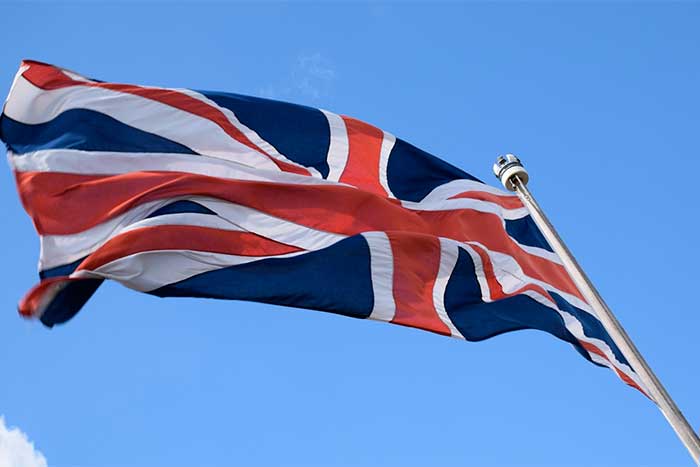 One major factor in the UK’s political economy in the modern era is a foreign direct investment (FDI). FDI refers to investments made by companies from other countries into another country’s businesses or projects. This provides an influx of capital that can spur growth and create jobs. So, for example, when multinational corporations set up manufacturing plants in developing economies, they often employ locals at higher wages than those in their own countries.

The ethical implications of FDI should not be overlooked either. For instance, it has been argued that some foreign investors take advantage of lax environmental regulations or labour laws in less developed countries. As a result, in these countries, businesses may exploit workers for cheaper wages without proper protection against exploitation or abuse. Therefore, governments must ensure that any new FDI flows are subject to appropriate scrutiny before approval.

The Political Economy – Media and Automation

It is also important to consider media bias when discussing the political economy because it can profoundly affect public opinion towards specific policies or issues. This may then influence decisions made by politicians or business leaders regarding economic policies in the future. For example, if news outlets portray liberal policies as more beneficial than conservative ones, this could lead people to believe these policies will result in greater economic prosperity.

While ignoring potential consequences like increased government spending, this approach will eventually need to be paid back through taxation at some point down the line, thus creating an unsustainable cycle of debt accumulation perpetuated by media biases. Finally, we should examine potential trends within the global political economy and how they might affect future economic growth prospects.

Some economic analysts argue that increased automation could potentially reduce demand for labour leading many individuals into unemployment. Others suggest rising inequality due to hardship; geopolitical factors such as globalization could limit access opportunities among lower-income households, making them even more vulnerable during times of economic trouble.

Predictions About the Global Political Economy

1. Increased Globalization: With the rise of global digital technologies and platforms, companies will increasingly operate across national boundaries, leading to higher levels of cross-border investment and economic activity.

2. Greater Interdependence: The increased mobility of capital and people will lead to greater interdependency between countries regarding political and economic interests.

3. Increased Foreign Direct Investment (FDI): As investors look for opportunities abroad, there will likely be a growth in FDI as businesses seek out new markets or cheaper labour sources overseas. This could also benefit developing economies that can attract foreign capital more efficiently than established ones.

4. Improved International Trade Agreements: Governments are likely to make further progress on multilateral trade agreements such as the Trans-Pacific Partnership (TPP), which would open up new markets for imports and exports while reducing tariffs between participating nations.

5. Growing Influence of the Chinese Economy: China’s rapidly growing economy is already impacting global politics with its increased presence in international organizations like the World Bank. It is expected that this influence will only grow stronger over time due to its sheer size and importance within world markets today.

6. Impact of Brexit Negotiations: The UK’s departure from the European Union has been one of the most significant geopolitical events in recent years. How negotiations around Brexit unfold may still have profound impacts on both Britain’s internal politics as well as Europe’s external relations in the future into 2023 and beyond.

8. Rise of Alternative Currencies: With increasing numbers of countries attempting to move away from traditional forms of currency, alternative currencies such as crypto-currencies may become more popular. Crypto gives individuals greater control over their finances without relying on government-issued money.

9. Emergence of Autonomous Technologies: Developments in autonomous technologies such as artificial intelligence (AI), robotics, drones, etcetera, could revolutionize many sectors, including manufacturing, healthcare, medical services, etcetera. These changes would bring about a massive political economy shift due to their potential implications for workforce structure and income disparities.

Ultimately it remains unclear what lasting impacts these trends might have but understanding them now allows us to make informed decisions about our collective futures as we advance. In conclusion, Political Economy offers us valuable insights into how different aspects of both politics and economics interact together to shape our lives today and tomorrow’s future generations alike.

By examining topics such as Foreign Direct Investment Media Bias, Globalization, Automation Inequality, and Trends, we can better understand why some groups prosper. At the same time, there are disadvantaged groups within the same society. A careful study of these factors helps governments and businesses develop effective strategies to ensure greater prosperity for all members of society moving forward, regardless of their backgrounds, beliefs, income levels, etcetera.

Andrew Demetre, Charleston Strength Coach, Discusses the Top Three Bulking Mistakes for Young Bodybuilders < Previous
Top Male Celebrities Are Wearing Pearls, You Should Include Them In Your Wardrobe Next >
Social Connection
Latest News