The Death Of Google Glass

Back in 2013, google released what seemed to be a promising and revolutionary piece of technology called google glass. This was a futuristic-looking pair of glasses that provided users with much of the same information found on their smartphone as well as a few specific bonus features. I’ve found that recently when I use Lazarus Naturals CBD and read tech blogs, a standard evening practice for me, I wonder what happened to this seemingly cool piece of tech. 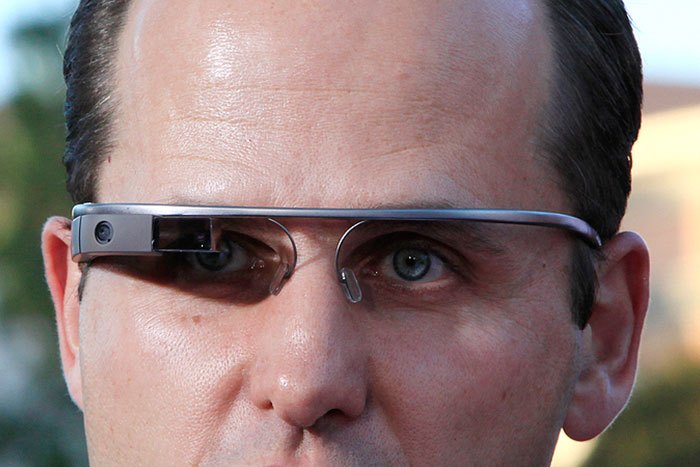 As it turns out, google glass is being put to rest. The updates have been cut off, and though people who shelled out the $1,500 for the glasses will be still able to use the glasses as a personal smartphone display, they won’t have any google backed features. This is a real shame for anyone who owns google glass, but then again if you can drop that much money on a piece of tech before it’s gone through the wringer, it is probably only a blip on your radar and no one should feel bad for your careless spending anyway. As you can tell, I’m a little bitter about google glass being a total failure and not getting to look like a secret agent when I’m walking down the street.

Why Did It Crash And Burn?

Oftentimes in the tech world, an idea either gets shot down right out the gate and development either stops or proceeds hesitantly or it fails miserably on after the consumer market has ripped it to shreds. Google glass somehow ended up in tech-release purgatory. All of the “yes” men at google “yessed” this thing out the gate and into the field, but the immediate public scrutiny never let this hefer get out to pasture.

There were immediately huge and valid concerns over two main points; How is this ok for your eyes? (it’s not) and; This is a massive invasion of privacy with the potential for a plethora of different disastrous scenarios.

People seemed to care less about the fact that they were wearing a screen about an inch from their eyeball and more concerned about their privacy. This was a very serious point of contention with the general public because it would mean that all of the sudden people would be filming everything and you’d never know if and when you were being filmed.

This is not only incredibly invasive, but it’s also super creepy. People are creepy enough with their cell phones but at least you can usually see it happening. If everyone has cameras on their glasses you would have no idea when you were being filmed. This could also perpetuate all sorts of mental illnesses. It’s already pretty easy to get paranoid in the 21st century, but with the addition of google glass, that paranoia would be ten-fold.

And so google glass took its last breath and died. It wasn’t mourned by the public and might as well have been thrown in a pit in the depths of the earth never to be seen again, Nobody cares but the investors and the developers, and with all that money and all those brains, they probably should have known better.

When scrounging to find some sort of valid application for these glasses, google noticed that they had become particularly popular in the workplace. In fact, that’s the only place they were popular. So google ran with it. They re-engineered their product to better fit the workplace but again, it didn’t take off.

Now Google has given up on their techy dream of making the everyday joe look like a mission impossible character. They have cut off any support for the glasses, and have told users that they can basically keep their $1,500 glasses as a glorified personal display for their phone. That’s pretty harsh considering the premium they charged all of these people. The future for google glass is beyond bleak and even with such a short life, they have more of a past than a future.

Are There Other Smart Glasses On The Market?

There are other smart glasses available on the market, but if google failed with their infinite resources, you can be certain that the cheap knockoffs aren’t going to be any better. You are definitely taking a financial risk if you buy any of these products and are probably risking your eyesight as well. Why burden yourself with smart glasses? Just pull out your phone and you can accomplish the same thing.

Smart glasses are cool in the movies because they look awesome. They are also an enticing potential until you actually try to use them in a real-world application. If you are a secret agent, there are probably more effective ways to get things done than fooling with smart glasses, so even though they look great in the late 90’s movies, they just don’t cut it in the real world. And that is why google glass came and why they went. R.I.P google glass.

Ways To Increase Your Claim After A Car Accident < Previous
Why Should You Become a Nurse? Next >