The CPA exam has one of the lowest pass rates of any major professional exam in the country. And while everyone is different, most instances of failure can be tied to one of a few common factors. By understanding what they are, you can lessen your own risk of failure. 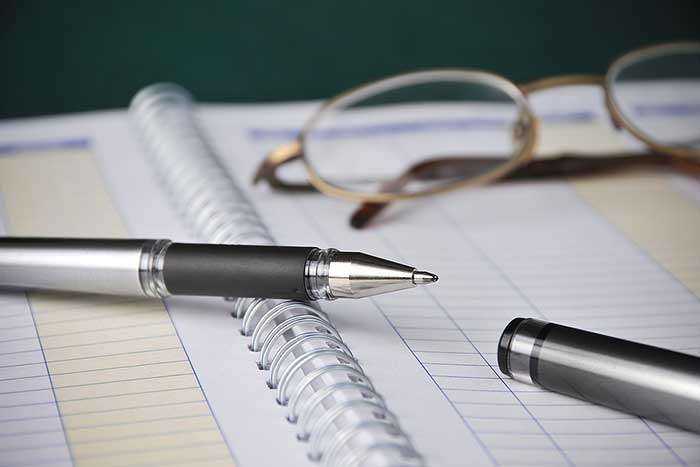 The CPA exam’s reputation as a difficult exam is supported by a bevy of data. And while pass rates can vary from year to year, they’re consistently lower than most other professional exams.

Historically speaking, CPA exam rates are much more likely to hover in the 45 percent to 50 percent range. (The exceptionally high rates for 2020 may be due to pandemic-related lockdowns and an abundance of free time to devote to studying.) Having said all of that, thousands of people fail to pass the exam on an annual basis. And here are a few of the top reasons why:

You can’t be half-hearted about studying for the CPA exam. If you think you can work a full-time job and spend an hour studying for the exam each night in between binge-watching episodes of The Office, you’re mistaken. Far too many people take this approach, and they end up failing.

It takes an average of 80 to 100 hours of study time to pass each exam section. And with four different exam sections, that means you could easily spend 400 hours of your time getting ready for the exam. Don’t short yourself!

While less common than the previous factors, some people simply aren’t willing to put in the effort it takes to pass the exam. They assume that it’ll be an easy process and quickly get discouraged when things get tough. They respond by dialing the intensity back a notch and drifting from their initial study strategy.

This issue is particularly common among people who excelled in high school and college. These individuals, while often intelligent, assume that the CPA exam study process will be just as simple. When it ends up being more difficult than they initially expected, there’s friction.

Some people are willing to put in the time and effort, but they don’t give themselves the resources they need to be successful.

Trying to study for the CPA exam on your own is a major mistake. It’s statistically proven that people who take CPA exam review courses are far more likely to pass than those who adopt a DIY approach.

CPA exam review courses aren’t easy, but they will prepare you for what to expect. Certain courses, like Wiley’s CPA Exam Review Course, are able to adapt to focus on the areas where the student needs the most help. This helps shore up weak areas and create opportunities for improvement.

Life often gets in the way of studying for the exam. And if you were to take a postmortem of those who fail to pass the CPA exam, you’d find procrastination to be a major factor. People start with good intentions, but work, careers, and personal interests get in the way. This causes them to procrastinate and put off studying. Then, with a few days to spare, they buckle down and cram. The results are disastrous.

You can’t cram for the CPA exam and expect to pass it. With so much knowledge to amass, you need weeks of preparation for each section. The last few days before the exam should be spent taking practice exams – not filling your head with all of the facts you should have acquired in the weeks preceding.

Set Yourself Up for Success

By understanding the common factors that cause people to fail, you can increase your own chances of passing the exam. If it’s not clear by now, the key to success is to devote the time and effort to studying for the exam far in advance, while also preparing yourself for the nuances of exam day so that you’re confident and comfortable when it comes time to execute. If you do those things, good stuff will happen.