Garret Miller was one of the people who stormed the Capitol on January 6 and is one of the 119 people who have been charged for their role in the riot which led to the death of six people, including a police officer. Miller posted many of the pictures he took at the Capitol during the riot on his social media accounts. He also tweeted that Congresswoman Alexandria Ocasio-Cortez should be assassinated. 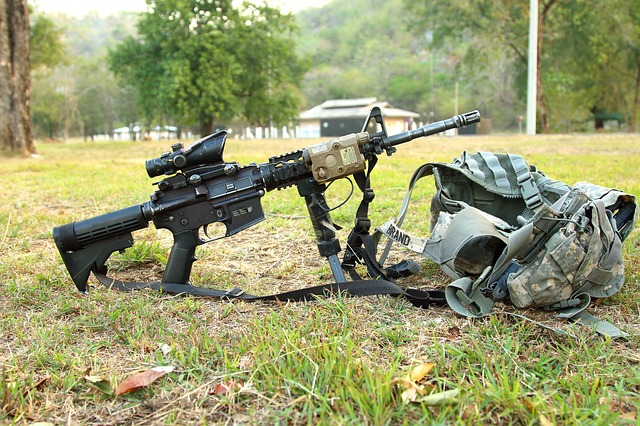 The 34-year-old Texan was arrested and transferred to federal custody on Friday after spending two days in the Dallas County jail, the Department of Justice (DOJ) stated. The DOJ said Miller has been charged for his role in breaking into and occupying a restricted building without permission, disorderly behavior on Capitol grounds, and stopping the counting of Electoral College votes on the day of the attack.

The DOJ stated that all of Miller’s actions amount to acts of civil disorder. He and 118 other rioters are facing federal criminal charges for participating in the riot and stopping a constitutional proceeding of the US government.

The criminal complaint filed in a US District Court states that the FBI had been notified of Miller’s posts about the January 6 incident by local law enforcement agencies. According to the complaint, Miller posted videos on January 6 and January 8. One of the videos which he captioned “From Inside Congress” shows him inside the Capitol Rotunda, surrounded by people waving pro-Trump and the United States flags.

The complaint also states that Miller had posted many other comments and videos describing his criminal acts in the Capitol on that Wednesday. The videos match footage taken from the surveillance camera in the Rotunda. Authorities said that upon further investigation, they saw Miller’s response to comments left on the posts, including one where he promised to storm the Capitol with a gun if given such an opportunity another time.

He also responded to New York Democrat Congresswoman Ocasio-Cortez’s tweet. In his tweets, Miller maintained that the rioters were not armed during the riot and they were “gentle with the police.” His last response to her tweet called for her to be assassinated, according to the complaint.

Miller also promised to hang the Capitol police officer that fatally shot one of the rioters while discussing the shooting.

“We are going to get him and hug his neck with a nice rope,” Miller wrote, according to the complaint.

The DOJ said that Miller’s detention hearing has been scheduled to hold on Monday.