The Chinese government has restricted online gaming for teenagers to only three hours per week. The National Press and Publication Administration (NPPA) ordered that children under the age of 18 will only be allowed to play one hour of online video games on Friday, Saturday, and Sunday. The teens shall also only be able to play from 8-9 pm in the evening, and on public holidays. 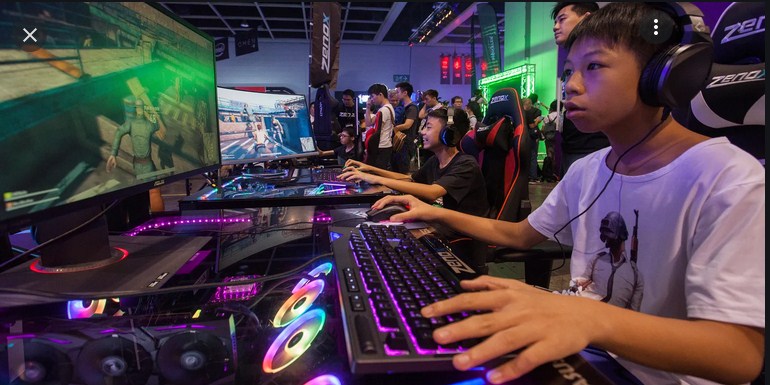 The NPPA said the new regulation is put in place to protect the physical and mental health of youngsters. This regulation is directed at online gaming companies that provide content to minors. To this end, content providers will require that young gamers log into gaming accounts with their real names and data to prevent age fraud.

In 2019, the NPPA regulated minors gaming to a maximum of 1.5 hours per day, but this is no longer the case given the new directed published on Monday. A senior analyst with Niko Partners, Daniel Ahmad, said there are more than 110 million teens under the age of 18 in China who spent a significant amount of time and money on online video games.

“There are over 110 million minors that play video games in China today, and we expect the new limits to lead to a decline in the number of players and a reduction in the amount of time and money spent in-game by those under 18,” Daniel Ahmad.

Given that the 2019 restriction reduced the incomes generated by gaming companies, Ahmad said the newest regulation will not impact the revenue of companies much. Therefore, we expect a softer impact on overall growth rates as spending among minors was already low,” he said.

Tencent and NetEase are two gaming giants in China that are impacted by the new regulation. But Tencent said the new regulation is nothing out of the ordinary and that it will not impact its operations and revenue by a significant margin. The stocks of many online gaming companies dropped after the announcement, and that of NetEase dropped by 6.7%.

While agreeing to uphold the new rules, Tencent said it is certain that more regulations may come before the end of the year. Just last month, Tencent mandated gamers to scan their faces through face recognition software to certify their age before they are allowed access to play games. This is because some children use the accounts of their parents or other adults to accessing gaming content.

The government has always been worried that more children are getting addicted to online video games. Public officials said if proactive restrictions are not enforced, the overall health and academic performances of teenagers will suffer. Beijing said it will continue to monitor gaming companies for compliance with the new regulations.