An unvaccinated schoolteacher has infected their pupils with COVID-19 and they went ahead to infect others in their communities. According to a CDC report, the unnamed teacher infected 12 pupils, who also infected 26 others with the disease. The teacher was symptomatic but still went ahead to remove their face mask to read aloud to the students over a two-day period. They ignored her symptoms and attributed them to mere allergies. 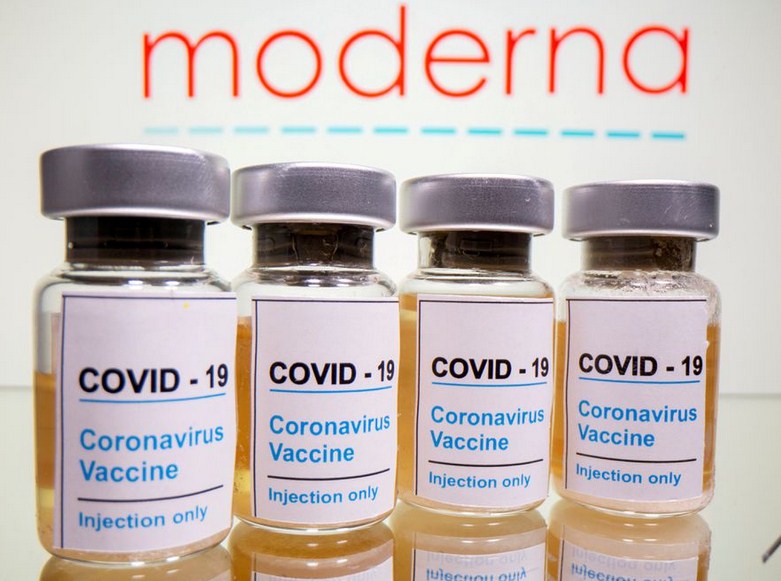 Out of the 24 students in the teacher’s classroom, 80% of these sitting closest to the tutor at the front row were infected with the disease. This amounts to 8 of 10 students, the CDC said. “The attack rate in the two rows seated closest to the teacher’s desk was 80% (8 of 10) and was 21% (3 of 14) in the three back rows,” the CDC report said.

The Marin County public health officer, Dr. Matt Willis, decried a situation where adults who ought to be vaccinated refuse to do so, endangering others while carrying out their public duties.

Given that the viral genome sequencing of the variant indicated it emanated from the same source, the CDC said the teacher infected all the students. And that this proves that the delta variant is more aggressive and fatal than the earlier versions of the virus. No infected persons were however hospitalized as a result of the infection, the authorities said.

Mike Osterholm, director of the Center for Infectious Disease Research and Policy at the University of Minnesota, said observing health protocols are good, but getting vaccinated is better. He noted that without vaccination, no amount of handwashing or social distancing would be effective in the long run. He insisted that schools cannot be entirely safe if teachers refuse to get vaccine shots and that students and parents would be endangered given this instance.