At a time when the rest of the world is struggling to contain another rising wave of the coronavirus, Taiwan marked 200 days without a case of locally-transmitted coronavirus infection, CNN reports. 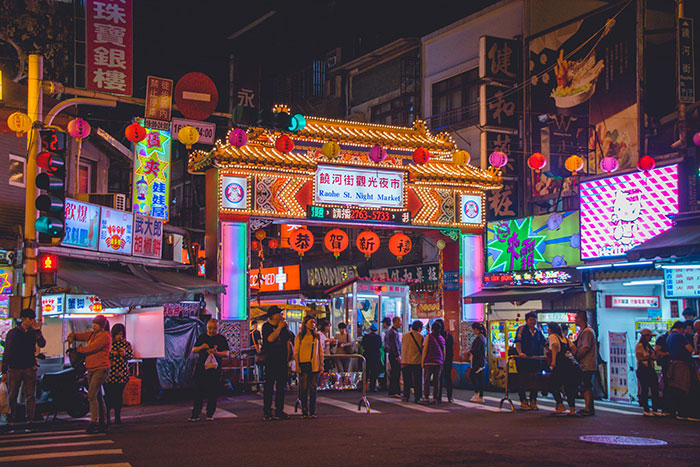 Taiwan is one of the very few countries that have been able to stop the spread of the disease in its track. The country last reported the case of local infection on April 12, marking Easter Sunday. As of Thursday, it had confirmed 553 cases, out of which only 55 were local transmissions. The country with a population of 23 million people has recorded only seven deaths.

When the world celebrated the Easter Sunday holiday back in April, about 1.7 million people worldwide had been infected with the disease, while 110,000 had been reported dead. According to statistics by John Hopkins University, on Friday, that figure had reached an overwhelming number of 45 million cases, while 1.1 million people were reported deaths. These stark figures only show the devastating influence of the disease worldwide while also celebrating the Taiwan people’s outstanding achievements.

Amidst this laudable achievement by the island nation, other countries of the world are having it tough. For instance, France and Germany are putting in place new lockdown measures that will bring down the number of daily cases, while the United States just surpassed a record 88,000 cases in a day. Compared to the island country, a state like Florida, which has almost the same population – 21 million, has recorded about 4,188 cases.

It is worthy to note that Taiwan achieved everything it did without going the way of other countries. There were no strict lockdowns in the country, there was no ban on public gathering, and people went about their everyday business.

However, the country’s success lies in the speed with which it was able to respond to the health crisis while other countries thought it a joke at the beginning. It can be recalled that while the rest of the world was yet to come to terms with just how devastating this novel virus was, Taiwan had already instituted measures that would ensure that the infection did not grow within its border. By December 31, 2019, while China was yet to grapple with the new disease, Taiwan had started screening passengers arriving from Wuhan, the disease’s origin.

And by January 21, it had banned residents from Wuhan from coming into the country. Also, passengers arriving from neighboring countries like China, Hong Kong, and Macao were subjected to intense screening exercise. Taiwan’s efforts become more appreciated when we recall that it took precautionary actions while China, where the virus originated, was yet to declare a lockdown. Taiwan also banned non-residents from entering the country. Only diplomats, its residents, and people on special-entry visas were allowed access.

However, many factors played a part in Taiwan’s success when place side by side, not the least of which included its geography. Being an island nation, Taiwan was able to strictly enforce the entry and exit of people that passed through its borders. So, it did not struggle with the porous border challenge of other landlocked countries. And yet, this is not excusing the failures of these other countries where cases have exploded in their numbers.

Again, Taiwan had experience working in its favor. Way back in 2003, the country was hit with the outbreak of severe acute respiratory syndrome, otherwise known as SARS. The nation fought hard and eradicated the disease. Subsequently, it instituted the required infrastructure required to combat a future pandemic. So, when COVID-19 came calling, Taiwan was more than prepared.

The country was also blessed to have someone at its helm of affairs who understood how things worked. The country’s Vice President is an epidemiologist himself – so, he knew what needed to be done. The country invested in masks, adequate testing, and contact tracing measures that ensured active cases were kept low.

So, while we celebrate Taiwan’s success, the world knew what made it happen and wished it had taken the same route.