A new study published in the journal JAMA Internal Medicine revealed that people who show symptoms of coronavirus and those who do not carry the same amount of the virus in their bodies. The study shows that asymptomatic people have the same level of COVID-19 pathogens in their nose, throat, and lungs as symptomatic patients, and they are capable of spreading the disease to others without getting sick themselves. 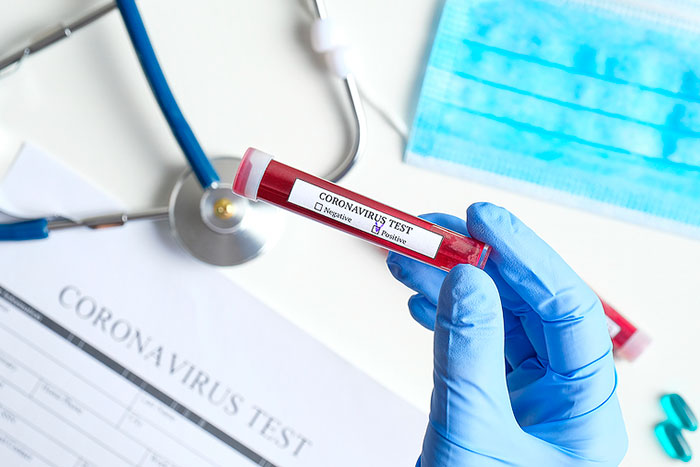 The study was conducted in South Korea by researchers from the Soonchunhyang University College of Medicine on 303 participants who were tested from March 6 to 26. The ages of the participants ranged from 22 to 36 and two-thirds of them were women – with 193 showing COVID-19 symptoms and 110 not showing any symptoms.

Based on the amount of viral genetic material present in infected participants, the researchers established that asymptomatic people do not show symptoms nor fall sick but they effectively infect others and sicken them without knowing it.

“It’s important data, that’s for sure,” said Dr. Benjamin Cowling, an epidemiologist at the University of Hong Kong. “And it does confirm what we’ve suspected for a long time — that asymptomatic cases can transmit infection.”

Led by study author Seungjae Lee, the South Korean researchers made it clear that they did not follow the study participants over subsequent months to determine how well they transmitted the disease or if they did not. He said 30% of infected people become asymptomatic, and this agrees with other studies earlier conducted but Dr. Anthony Fauci, director of the National Institute of Allergy and Infectious Diseases, gave the figure as 40%.

“The good news about COVID-19 is that about 40% of the population has no symptoms when they get infected,” Dr. Fauci said. But “even though you are likely not going to get symptoms, you are propagating the outbreak, which means that you’re going to infect someone, who will infect someone, who then will have a serious consequence.”